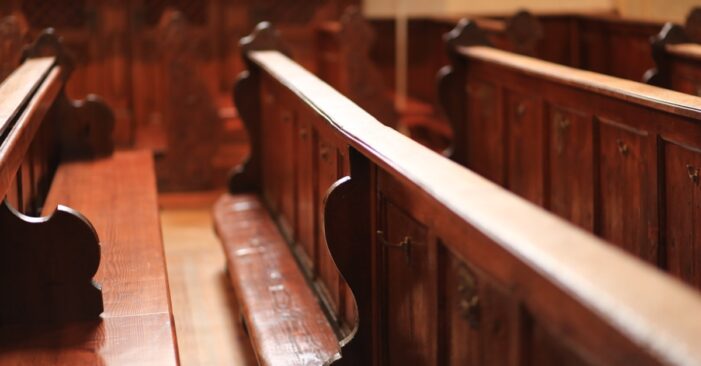 The new memo has four sections: an outline of the foundational principles, the definition and examples of “protected areas,” exceptions to the scope of the memo, and information about training officers to comply with memo. It replaces two previously issued memos, one which applied to ICE and the other to CBP. It keeps in place the April memo which addresses enforcement activity at courthouses specifically.

In the latest memo, DHS Secretary Alejandro Mayorkas emphasizes that its purpose is to ensure that enforcement activity does not interfere with individuals’ access to essential services or engagement in essential activities. It refers to locations where such activities occur as “Protected Areas.”

While the memo does not contain an exhaustive list of such areas, it does give several examples, such as:

While all these general categories of locations were included in some form in the prior memos, the new policy provides more examples of what kind of locations should fall within those categories. For example, the new memo greatly expands the category of “community centers” to include sites like domestic violence shelters, food pantries, community-based organizations, and homeless shelters.

The memo also adds a new category of locations where disaster relief or emergency response is being provided, such as along evacuation routes or where family reunification after a disaster is being organized. These expansions are in response to concerns raised by advocates during disasters such as the massive flooding in Houston, Texas in 2017.

Significantly, Secretary Mayorkas also emphasizes that the memo applies not only to the locations themselves, but also the areas “near” these locations. He reiterates that the purpose is to avoid interfering with immigrants’ access to these areas.

The current memo also narrows the scope of the prior policies, further limiting immigration officers’ abilities to carry out arrests in sensitive locations. The most dramatic change is the elimination of a large exception in the prior CBP policy, which exempted all enforcement activities “at or near an international border.” Under the old policy, this exception rendered limitations on enforcement practically useless in border communities. The new change was welcomed by advocates in those border communities, who had previously reported CBP arrests occurring in border-area hospitals and other locations that will be protected under the new memo.

Unfortunately, the new memo doesn’t fix certain problems in the Biden administration’s April 2021 memorandum on enforcement activities at courthouses. ICE and CBP enforcement activities at courthouses are extensive, mainly due to expediency—it is an easily-accessible location where the appearance of a particular individual at a specific time and date is often public knowledge.

The practice of courthouse arrests was so widespread during the prior administration that advocates argued it undermined the justice system. Individual states passed laws trying to prevent ICE arrests in state courthouses.

As with anything regarding DHS enforcement, questions remain about how the memo will be implemented, and what mechanisms will be put in place to ensure compliance by individual officers.

immigrants, immigrants in the U.S., Immigration and Customs Enforcement (ICE)