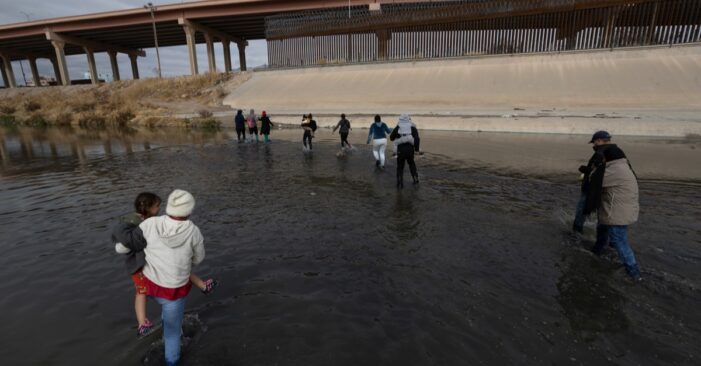 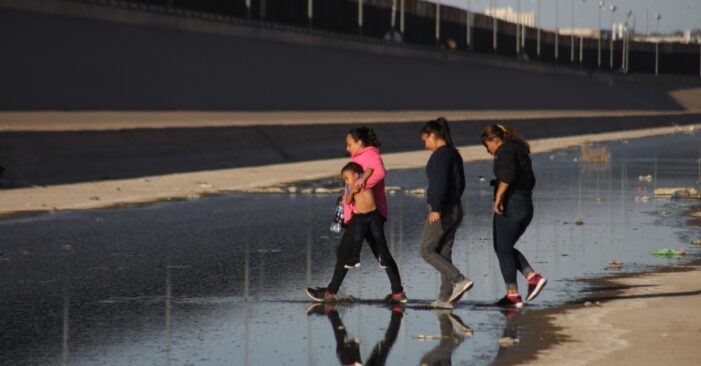 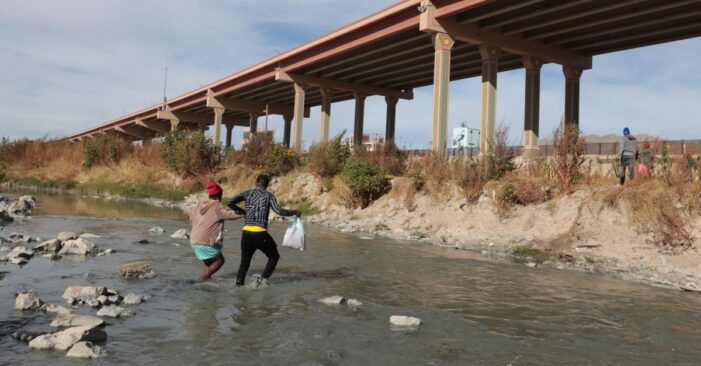 By The Immigrant's Journal on December 2, 2021   Deportation & Prevention, Featured 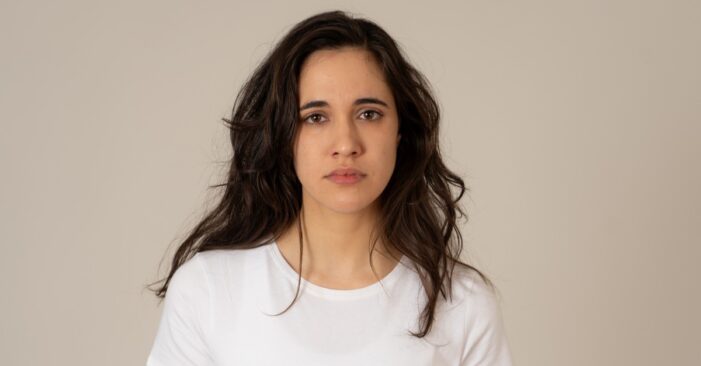 By Katy Murdza, Immigration Impact A lesser-known group of young people who grew up in the United States with immigration status—typically the children of noncitizens who entered the U.S. on temporary work visas—is increasingly at risk of deportation. They are known as Documented Dreamers, and when these young adults turn 21, they “age out” of […] 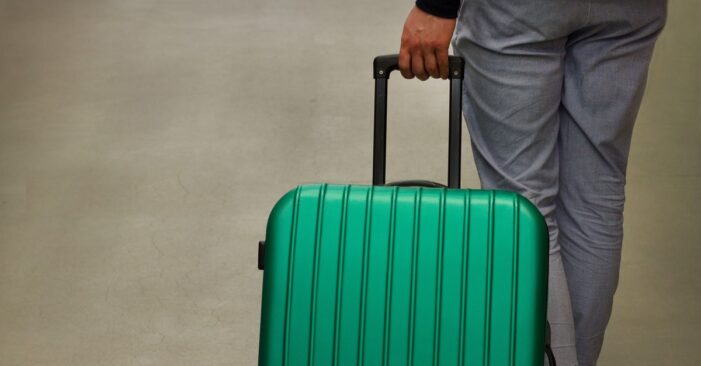 By BBC The United States deports tens of thousands of immigrants every year. People are deported if they’re found to have crossed into the US illegally, or if they commit a crime. The experience of being sent back to Mexico can be a daunting one, though it can also have an upside, when the skills […] 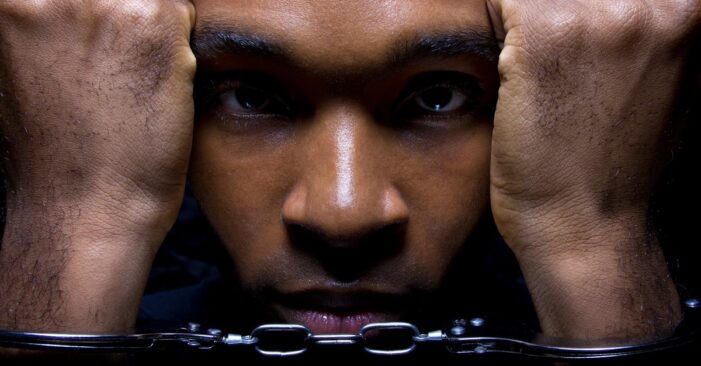 By Tsion Gurmu, Legal Manager and Staff Attorney at the Black Alliance for Just Immigration and Emily Creighton, Legal Director of Transparency The public watched in horror this September as U.S. Border Patrol agents on horses chased down Haitians and other Black migrants who were coming to the United States to seek protection. Despite outcry from […] 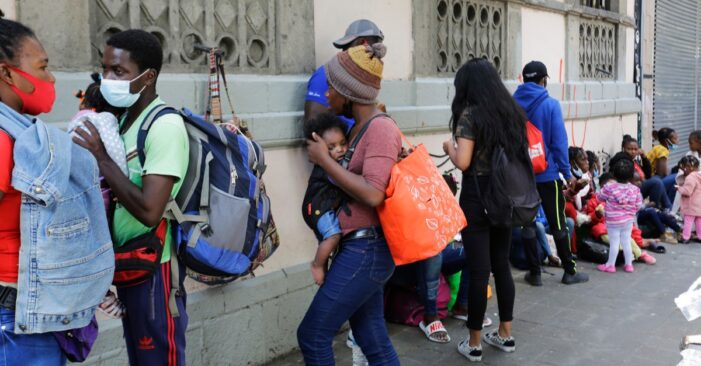 ‘Cruel, Unfair and Racist’: Black Immigrants Whose Fathers Are U.S. Citizens Push to Overturn Law That Keeps Them From Obtaining Citizenship

By The Immigrant's Journal on August 23, 2021   Deportation & Prevention 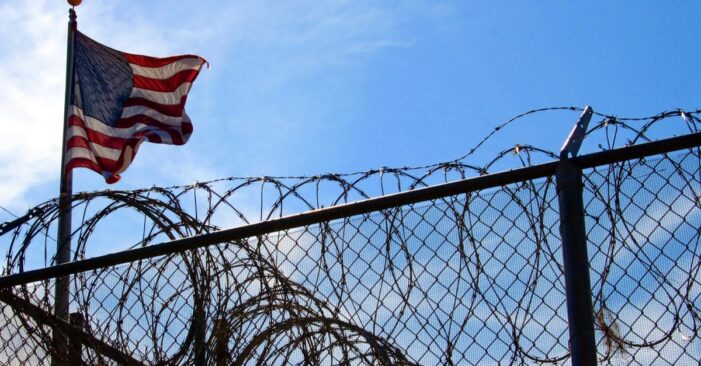 By Liz Vinson, SPL Center Behind the steel gates of a remote immigrant prison in Georgia lies a visitation room where detained people speak to visitors through a plexiglass window. There are messages etched on the visitor’s side – words the detained men and women sitting opposite can’t see. “Be anxious for nothing,” one message […]

Supporters of President Obama’s DAPA and DACA policies on immigration and deportation gathered at the Supreme Court during oral argument in Washington, DC on April 18, 2016. (Shutterstock) By Philip Marcelo, AP News Just a few short months ago, Lucio Perez moved out of the western Massachusetts church he’d lived in for more than three […]