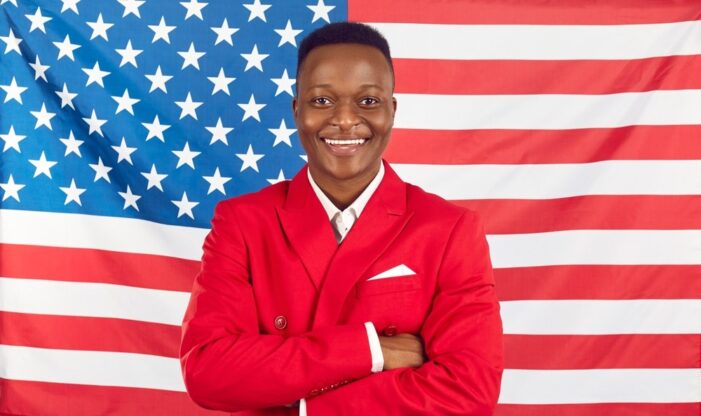 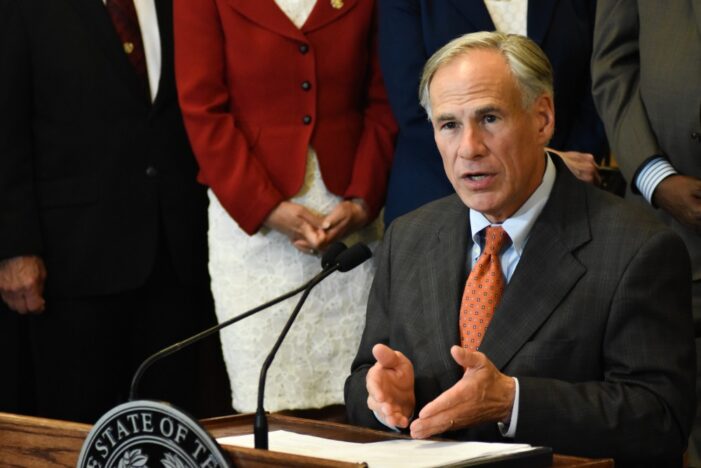 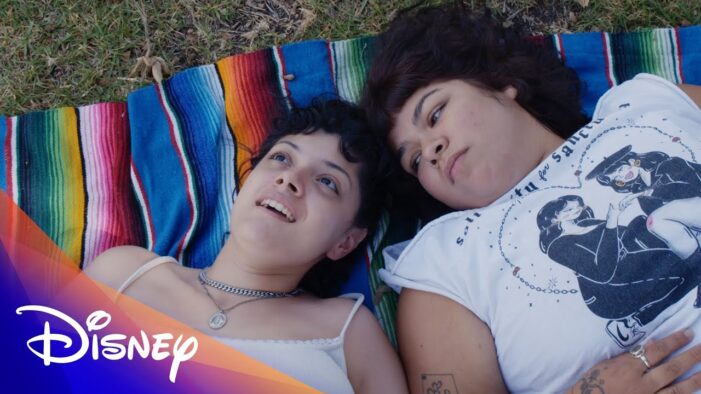 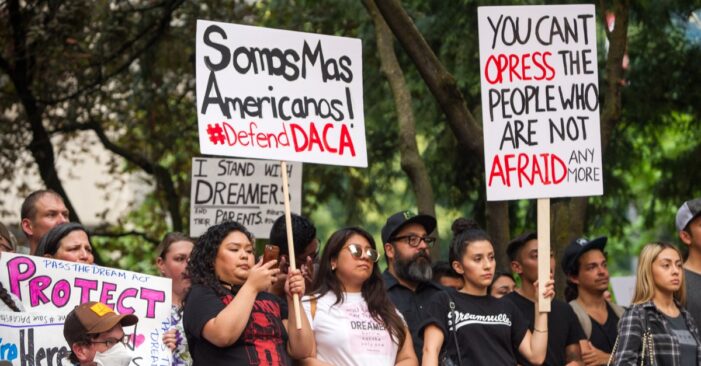 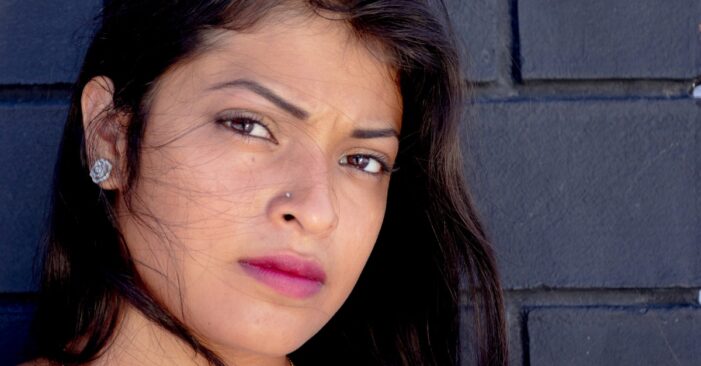 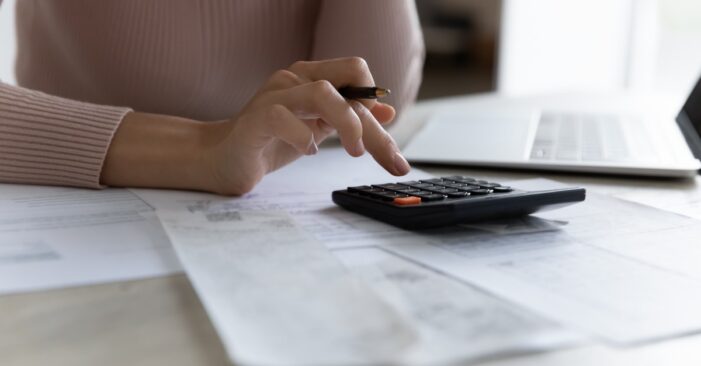 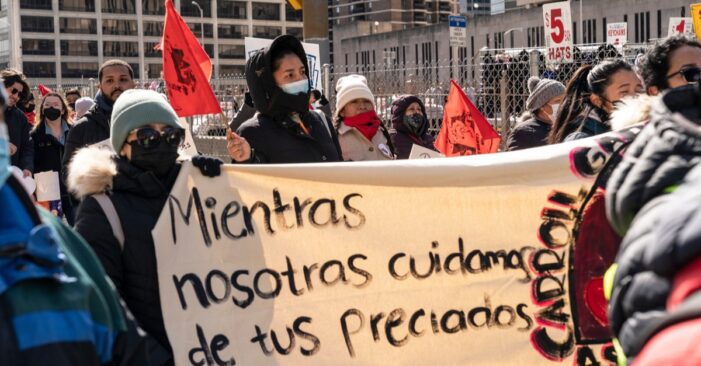 By The Immigrant's Journal on March 8, 2022   Undocumented

By The Immigrant's Journal on March 4, 2022   News, Undocumented 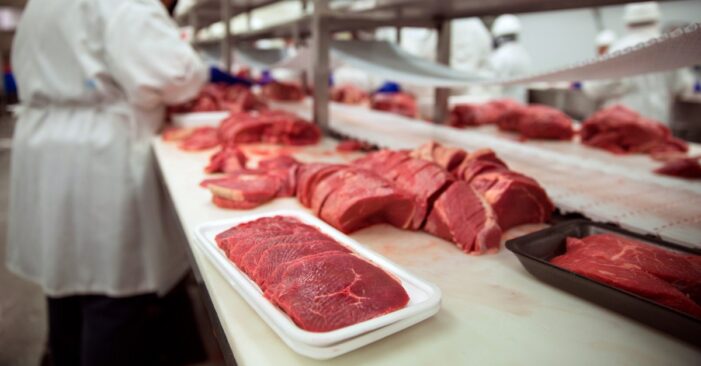 By Susan Ferriss, Public Integrity An industrial accident last year shook Gainesville, Georgia, the self-proclaimed “Chicken Capital of the World.” Six poultry-processing workers died when nitrogen gas used to freeze chicken leaked into a factory room and asphyxiated them. Five of the six people killed were Mexican nationals — as were many survivors at the […] 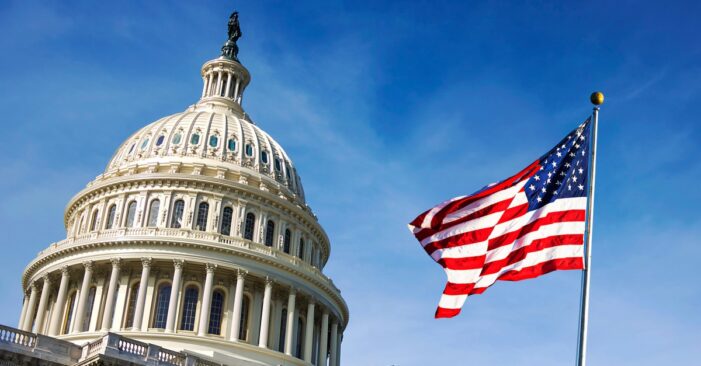 By Jeremy Robbins, Immigration Impact Miami Rep. Maria Elvira Salazar, a freshman Republican from Florida’s 27th congressional district, introduced an immigration reform bill that she calls the “Dignity Act.” Rep. Salazar claims the bill will both halt undocumented immigration to the United States and provide a “dignified solution” to the legal status of the more […]