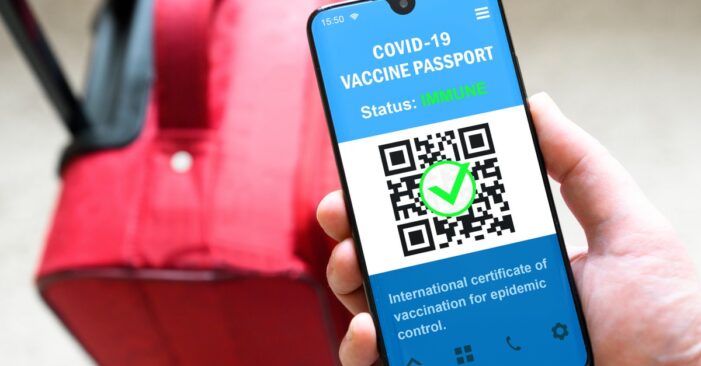 Countries across Europe and Asia are rushing through new travel restrictions in response to a new COVID variant identified by scientists in South Africa.

The big picture: Israel, Japan, the U.K., France, Germany, Italy and Singapore are moving to restrict entry from countries in the south of Africa, AP reports. Many are also adding quarantines for their own citizens upon return from the region.

NIAID director Anthony Fauci told CNN Friday that U.S. health officials were “rushing now to get that scientific data to try and make an informed decision” on a possible travel ban.

Between the lines: Global markets tumbled amid news of the new variant. On a shortened — and typically quiet — trading day, U.S. stocks were on pace for their worst day of the year.