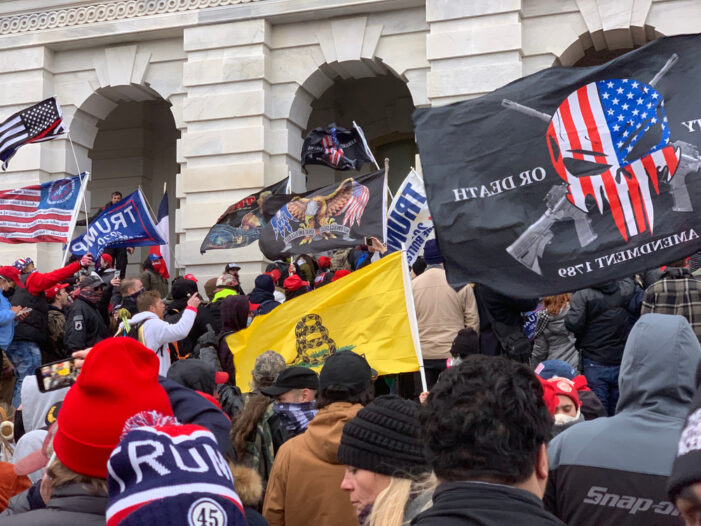 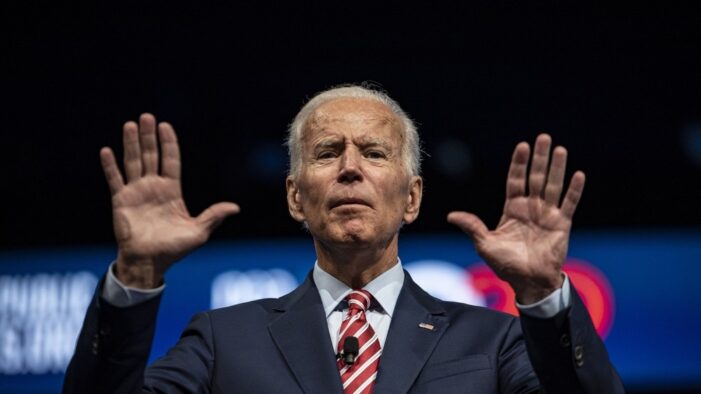 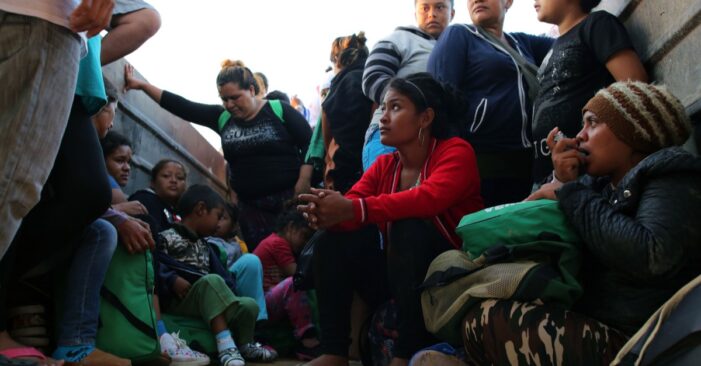 Are you an AT&T, DIRECTV, or HBO Customer? They’re Propping up a Trump Propaganda Machine 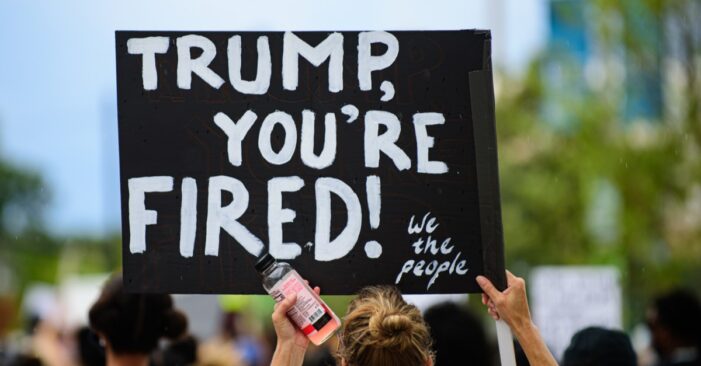 Dear MoveOn member, Have you heard of the far-right television network beloved by Donald Trump that is so extreme it could make Fox News seem like an arm of the Democratic Party? It’s called One America News (OAN), and in just the last five months, hosts and guests on its shows have claimed all of […] 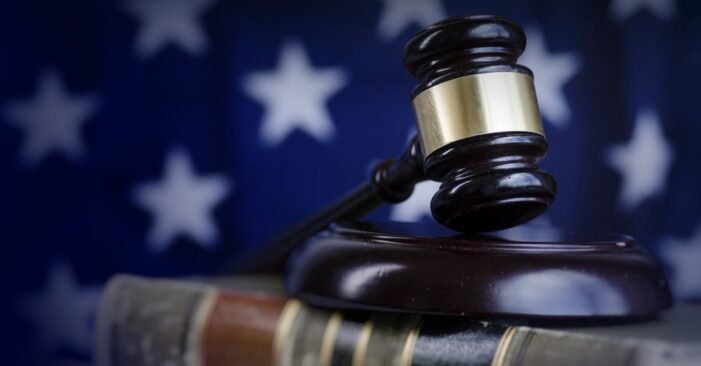