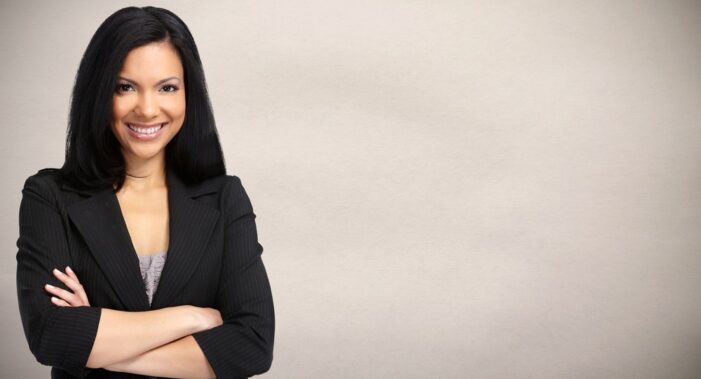 By The Immigrant's Journal on October 27, 2021   Employment, U.S. Citizenship, Visas 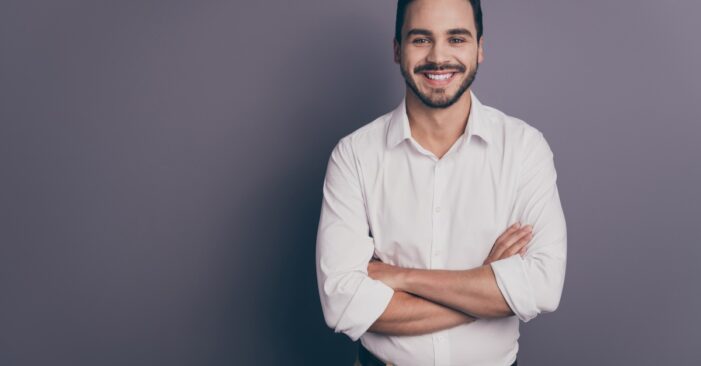 By Leslie Dellon, Immigration Impact A recent class action settlement is expected to result in U.S. Citizenship and Immigration Services (USCIS) approving more market research analyst H-1B petitions. The lawsuit was filed by four U.S. employers whose H-1B petitions had been denied when USCIS determined that market research analysts were not a “specialty occupation” as required for […] 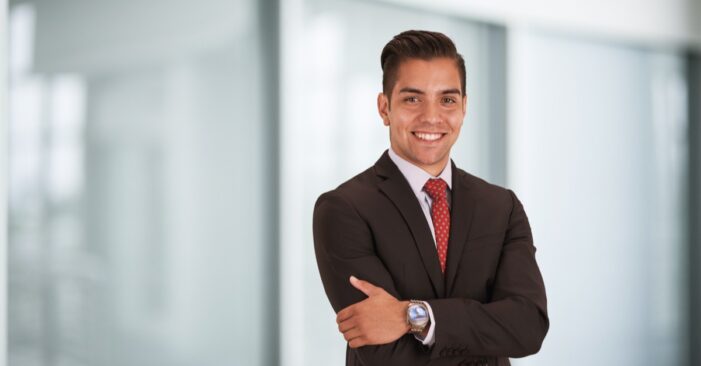 By Daniel Wiessner, Reuters A coalition of trade groups and nonprofits have filed a challenge to a Trump-era U.S. Citizenship and Immigration Services rule that would replace the decades-old random lottery for awarding H-1B work visas with a system favoring higher-paid workers. The groups, including the Humane Society of New York and Dentists for America, […] 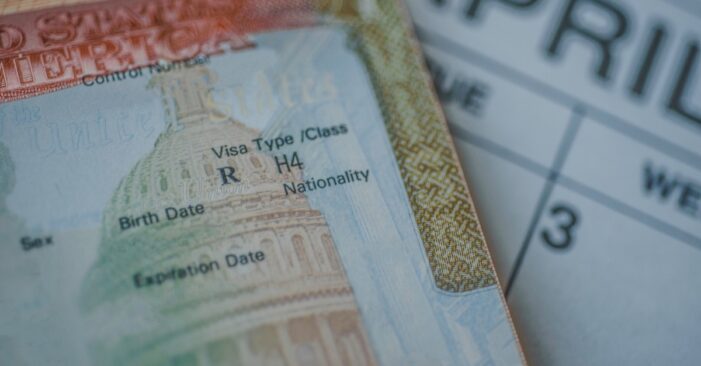 During last year’s H-1B electronic registration period, the top two user errors were: Creating the wrong type of account; and Entering the same beneficiary more than once. Make Sure You Create the Right Type of Account There are three types of USCIS online accounts: Applicant/petitioner/requestor account – Individuals use this type of account to prepare […] 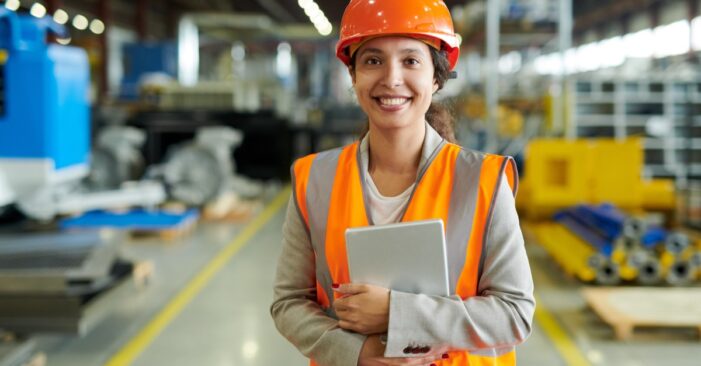