Can a DUI Get You Deported? 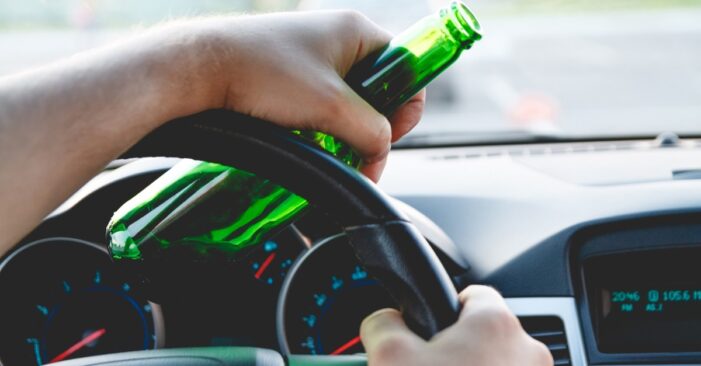 ‘Tis the season: The season of holiday parties, family get-togethers and celebrations galore. There is one common factor with all these activities: alcohol. Some persons are smart enough that if they drink to have a designated driver or simply take a cab. In the age of Uber, Lyft and so forth, it should be an easy choice, right? Unfortunately, it isn’t always.

While Driving Under the Influence (DUI) is a bad idea that can have terrible and fatal consequences, the implications for an immigrant who is undocumented or possesses a Green Card can lead to deportation. Immigrants are held to a higher and different standard than U.S. citizens. As an immigrant you must condition yourself to obey the laws and have good character.

Quite simply, if you commit a crime, you have to be concerned about being deported, or removed in immigration terms. One of the most common offenses that people are convicted of is DUI, making it a major concern for immigrants who worry about possible deportation consequences. As it stands, two DUIs can get you in deportation proceedings.

Upholding Your Immigration Status and DUIs

In the situation of a DUI which resulted in a fatality, for example, vehicular manslaughter, this offense may make the immigrant deportable. Worsening the situation is if the crime involves some type of intentional act such as driving with a suspended license. It’s like adding gasoline to a fire. Also, if that DUI is considered a felony, the immigrant’s status is on shaky ground.

What contributes to the potential of the immigrant being deported is the sentence. If there are aggravating circumstances, the penalty may be increased or the crime may be considered a felony. Harsher penalties are given out when the individual has a very high blood alcohol concentration (BAC). Individuals may be charged with felonies even for first-time offenses if they have a very high BAC; as an overall standard, a BAC of 0.15 or higher, is a red flag to most legal authorities. So, for example, John was involved in car accident, he had a very high BAC, a child was in the car or perhaps John had a prior history of DUI. Did John intend to harm others? Did John use the vehicle to commit an assault? All these situations factor in and can be problematic for John’s immigration status.

Obviously, due to the high risk of deportation, it is imperative that one seeks the advice of an attorney; specifically, an attorney who understands the immigration consequences of criminal activities. It is also very important that one doesn’t take a plea and retains the services of an attorney before the convictions occur. Do not try to be your own hero. If, for whatever reason, a conviction has already occurred, an immigration attorney may be able to mitigate the effect of such a conviction on the defendant. Get a case evaluation. Visit www.askthelawyer.us. The lawyer you hire, does make a difference.