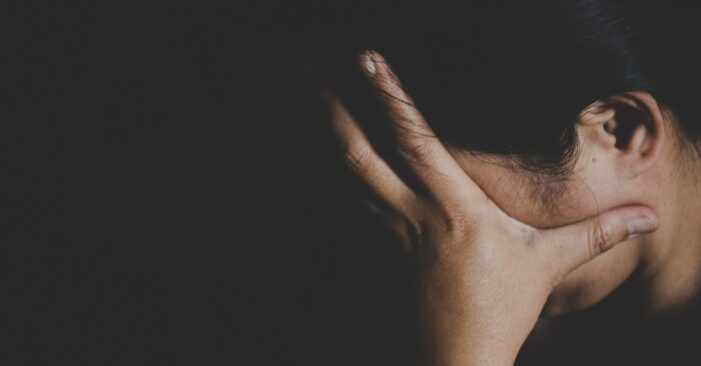 WASHINGTON—U.S. Citizenship and Immigration Services is updating the USCIS Policy Manual to implement a new process, referred to as Bona Fide Determination, which will give victims of crime in the United States access to employment authorization sooner, providing them with stability and better equipping them to cooperate with and assist law enforcement investigations and prosecutions.

“Today we are taking steps to help victims of crime and promote public safety,” said Secretary of Homeland Security Alejandro N. Mayorkas. “These are individuals who have come forward to help law enforcement keep us all safe, but who are in need of a measure of protection for themselves as well. The Bona Fide Determination process is consistent with the Department’s statutory authorities and will ensure these individuals receive the support they need.”

“Victims of crime need a way to support themselves as they heal and continue their pursuit of justice,” said USCIS Acting Director Tracy Renaud. “This Bona Fide Determination process will allow U visa petitioners to work while they remain safely in the United States, providing valuable support to law enforcement to detect, investigate, or prosecute the serious crimes they have survived or witnessed.”
Through this new process, USCIS will issue employment authorization and grant deferred action to petitioners in the United States with pending U visa petitions that it determines are bona fide (made in good faith and without intention of deceit or fraud) and who merit a favorable exercise of discretion. To be considered bona fide, the petition must include a certification from law enforcement that the petitioner was a victim of a crime and that the victim has been, is being, or is likely to be helpful in the investigation or prosecution of that crime.

Congress has capped the number of principal U visas available each fiscal year at 10,000, but since 2010 USCIS has received more than 10,000 U visa petitions each year. As a result of this high case volume, U visa petitioners now wait approximately five years before receiving a determination that allows them access to an employment authorization document and deferred action. This wait time not only leaves these individuals vulnerable to financial instability and fear of deportation, but it also can disincentivize victims from coming forward and cooperating with law enforcement. Through this policy update, victims with pending bona fide petitions will receive the stability they need as they rebuild their lives while working with law enforcement to investigate and prosecute criminal activity. This increase in victim cooperation will further fortify law enforcement’s ability to protect communities throughout the United States.

USCIS will deem a petition bona fide if:

USCIS will issue employment authorization and deferred action if, after conducting and reviewing background checks, the agency determines, in its discretion, that petitioners merit a favorable exercise of discretion and do not pose a risk to national security or public safety.
This guidance is effective immediately and applies to all Form I-918 and Form I-918A petitions that are currently pending or filed on or after June 14, 2021.

Congress created the U nonimmigrant visa with the passage of the Victims of Trafficking and Violence Protection Act (including the Battered Immigrant Women’s Protection Act) in October 2000. The legislation was intended to strengthen the ability of law enforcement agencies to investigate and prosecute cases of domestic violence, sexual assault, trafficking and other qualifying crimes, while also protecting victims of crimes who have suffered substantial mental or physical abuse due to the crime and who cooperate with law enforcement authorities during the investigation or prosecution of the criminal activity. In the William Wilberforce Trafficking Victims Protection Reauthorization Act of 2008, Congress specifically authorized DHS to grant employment authorization to a noncitizen who has a pending, bona fide petition for U nonimmigrant status. This guidance implements that authority.

This reform is one of a number of initiatives designed to eliminate complex, costly, and unjustified administrative burdens and barriers, and thus to improve our immigration processes.

USCIS Issues Policy Providing Further Protections for Victims of Crime added by admin on June 14, 2021
View all posts by admin →