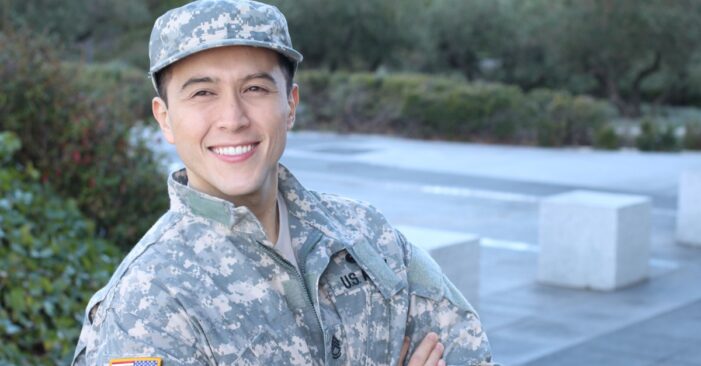 Two parole programs that were terminated under the Trump administration are getting a second life under President Biden.

U.S. Citizenship and Immigration Services’ (USCIS) decision to reverse the 2019 terminations comes at a much-needed time for people currently in the programs. However, the ongoing effects of the COVID-19 pandemic will likely cause a delay for Filipino veterans and Haitians who are not already enrolled in the parole programs.

The FWVP program’s implementation was long overdue. After WWII, the United States gave 26,000 Filipino veterans permission to stay in the country. Though they eventually became U.S. citizens, many couldn’t bring their families to the United States due to years-long visa backlogs. Veterans often had to wait more than two decades to be reunited with their families.

Many Filipino veterans passed away long before the FWVP program was implemented. But as of 2019, an estimated 6,000 veterans were still living and waiting to be reunified with family. USCIS’ reversal of its earlier termination announcement may finally give these families a chance to be together again.

USCIS does offer a word of warning for people who are filing FWVP applications for the first time, however. The COVID-19 pandemic has caused massive processing delays, and the agency says it “cannot predict whether you would join your family faster under the FWVP program versus through the immigrant visa process.”

Like the Filipino parole program, the HFRP program was established in 2014 to permit certain U.S. citizens and residents to apply for parole for their family members in Haiti.

It was created to speed up the immigration process for Haitians waiting in visa backlogs, in recognition of the need to get people out of Haiti while the nation was still recovering from the 2010 earthquake. If parole was granted, the family members could come to the United States while awaiting a green card. Parole also let them seek work authorization when they arrived.

Receiving parole from the HFRP program may be more complicated, however. Participation in the program is by invitation only, and USCIS is currently assessing when new invitations will be issued. And due to the pandemic, the Department of State is only providing limited services at the U.S. Embassy in Haiti.

The reinstatement of these programs is an important step in the right direction. The Biden administration should do all it can to ensure these programs are operating at full capacity so families can be reunited in the shortest amount of time possible.