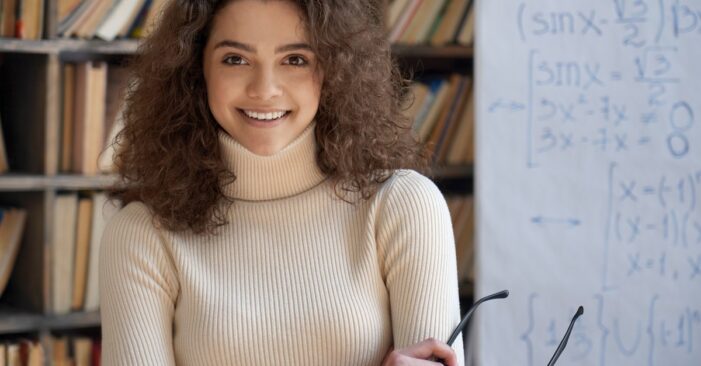 Demand for workers in the fields of science, technology, engineering, and mathematics (STEM) continues to grow in the United States. The Bureau of Labor Statistics projects that the country will need about one million more workers for new STEM jobs between 2020 and 2030. Meanwhile, immigrants are playing an increasingly important role in filling these jobs that are critical to U.S. innovation and the American economy.

To attract more international STEM talent and strengthen the country’s global competitiveness, the White House announced a series of administrative actions earlier this year. These policy changes provide more opportunities for American institutions and businesses to connect with STEM researchers, professionals, and students around the world.

Aiming to unpack these policy changes, the American Immigration Council has released five STEM guides with lists of frequently asked questions. The guides explore how different groups can participate in the initiatives—as institutions, employers, or individuals.

The guides have covered these five federal STEM initiatives:

Along with the launch of the STEM guide, the Council has also released a factsheet that provides the latest data on the characteristics and contributions of foreign-born STEM Workers in the United States.

Since immigrant STEM workers have skills that tend to complement those of their U.S.-born co-workers, they play a significant role in increasing productivity and innovation in the workplace. This raises the revenue of their companies and allows their employers to hire more workers locally in the United States. Previous research found that every additional 100 foreign-born workers with advanced degrees in STEM fields create roughly 86 jobs for U.S.-born workers.

The data shows that more than one in four immigrant STEM workers came from India, followed by China, Mexico, and Vietnam.

During this same period, the share of STEM workers who are female has increased slightly, but women remain underrepresented among STEM workers. In 2019, women made up only 26.8% of all STEM workers and 27.2% of all immigrant STEM workers.

The factsheet provides more state-level analysis of the foreign-born STEM workforce. In total, there were 15 states in which immigrants made up at least one-fifth of all STEM workers in 2019.