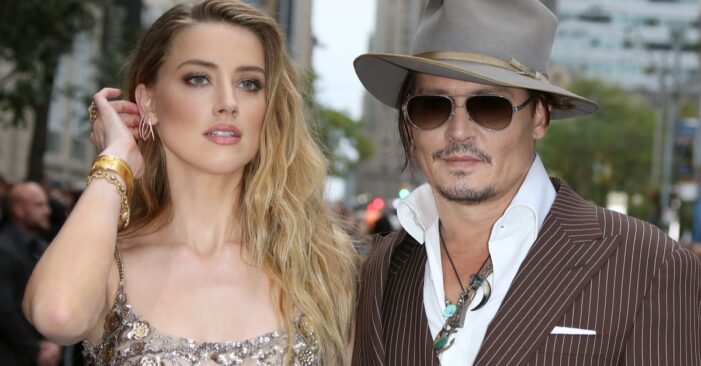 By Kellie Lynch, The Conversation

Strip away the celebrity intrigue and media frenzy, and the high-profile court battle between actors Johnny Depp and Amber Heard involves issues painfully familiar to many women and men across America.

The civil defamation case, which is due to conclude on May 27, 2022, centered around discussion of intimate partner violence. IPV is experienced by an estimated 6.6 million women and 5.8 million men each year in the U.S.

A court will decide the merits of a libel lawsuit Depp filed against Heard after she wrote an op-ed in The Washington Post describing her experience as a “public figure representing domestic violence.”

As a scholar and someone who cares about expanding public understanding of the complex dynamics of IPV, I have mixed views over the high-profile nature of the Depp v. Heard trial.

The spotlight affords the opportunity to openly discuss the nuances of IPV that are often overlooked and perhaps may empower some victims to feel less alone. However, many have consumed the trial as a form of entertainment, exposing a tendency of online observers to armchair-label the parties involved either as the “real” victim or perpetrator of abuse.

Bidirectional violence vs. mutual abuse
Away from the Depp v. Heard trial, IPV is experienced and perpetrated by both women and men across the world. Research suggests that around 1 in 4 women and 1 in 10 men in the U.S. have experienced IPV with some form of negative impact, be that fear, concern for their safety or injury.

Further, the occurrence and consequences of IPV have been exacerbated during the COVID-19 pandemic as a result of isolation and financial insecurity.

While some IPV will be unidirectional, meaning only one partner inflicts violence on the other, the jury of the Depp v. Heard trial heard evidence that each had been violent toward the other during their relationship.

The type of behavior alleged is what experts describe as bidirectional violence, and it is quite common in certain cases of IPV.

Indeed, a 2012 review of published studies measuring bidirectional versus unidirectional violence in relationships found that, on average, nearly 3 in 5 occurrences of IPV were bidirectional in nature.

Bidirectional violence is typically defined as instances in which a person reports both perpetrating and being the victim of violence.

Notably, it does not imply that the frequency, severity, motivation and consequences of the violence are the same between partners. Further, the term bidirectional violence is not synonymous with the notion of “mutual abuse” – a controversial term that arose during testimony in the Depp-Heard trial.

The term “abuse” implies a power imbalance between partners. It would entail one partner utilizing the power differentiation to control, threaten and intimidate the other partner.

As such, the idea of “mutual abuse” does not make sense in the context of how many experts conceptualize IPV in heterosexual relationships, as there is unlikely to be a mutual power imbalance. While IPV may, and often does, involve abusive behavior, it is problematic to label a relationship as mutually abusive even if both partners are both violent toward each other, as one partner may be violent in response to the other partner’s abuse. 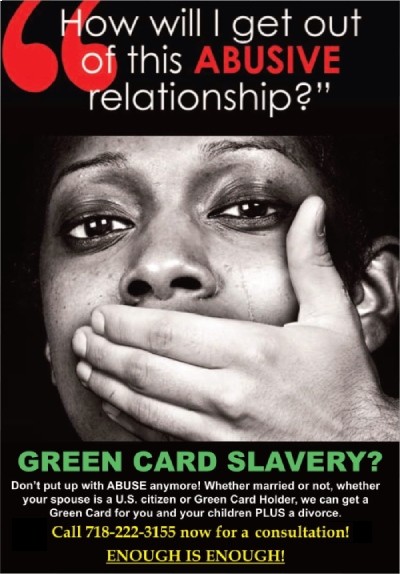 IPV is not a singular phenomenon
Allegations of violence and substance use on both sides during the Depp-Heard trial painted a troubling picture of what occurred in their relationship. An audio recording used in the trial depicted Depp’s apparent concern that he couldn’t take any more “physical abuse on each other” after Heard admitted to hitting him. Heard, meanwhile, testified that she hit Depp “reactively” while Depp hit her “proactively.”

This brings up another important point. To accurately measure and understand the nuances of IPV, one must consider the context under which the violence occurs.

For example, are both parties instigating the violence, or is one party acting in self-defense? Is the violence part of a repeated pattern of other abusive behavior?

Experts describe multiple types of IPV that involve different characteristics and patterns regarding how often women and men perpetrate such violence.

For example, “coercive controlling violence” – which is also referred to as “intimate terrorism” – is a type of IPV more commonly perpetrated by men than women, wherein one partner – the primary abuser – perpetrates coercive control over the other – the victim.

The goal of coercive control is to strip a victim of autonomy. It can involve both physical and nonphysical abuse tactics centered around fear, intimidation and degradation. For example, an abuser may restrict a victim’s access to credit and debit cards to exert financial control. Or they may limit a victim’s access to the outside world through monitoring or taking their phone.

However, coercive control is not present in all types of IPV. “Situational couple violence” is another form of IPV, characterized as conflict that escalates into physical violence. The violence can range from what is classified as minor, for example slapping, to severe, such as choking.

This type of IPV is perpetrated by women and men at similar rates, research shows.

Much of the research surrounding IPV is limited to heterosexual couples. There is evidence that both coercive control and situational couple violence are found in same-sex IPV. But it is unclear from current research how issues of power, control and situational violence as they play out in same-sex relationships conform to and diverge from heteronormative relationships.

Helping victims, providing resources
Regardless of what anyone thinks of the merits of Depp’s or Heard’s allegations, people should be aware of the powerful impact IPV has on those who experience it.

Every day victims are silenced, dehumanized and, in the most extreme cases, murdered by their abusers. Over half of all female homicides in the U.S. involves an intimate partner – compared with about 5% of male homicides – and an abuser’s controlling behavior toward the victim is among the strongest risk factors for intimate partner femicide.

Meanwhile, IPV remains a significant problem for men, yet many men are left without the same resources as women and face unique stigma when seeking help.