Taking the Next Steps with an Asylum Denial 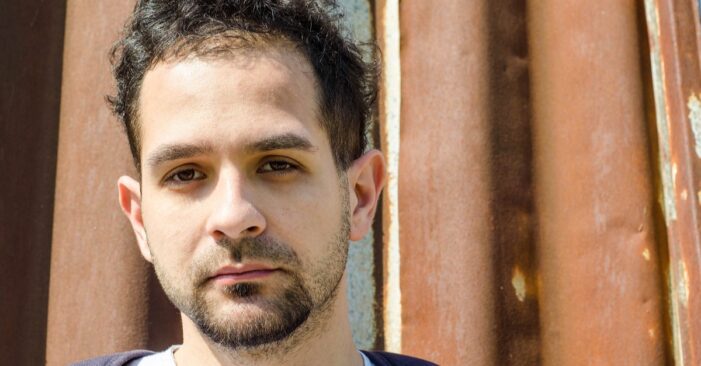 For those subjected to persecution in their native land, there is hope for you. The United States’ asylum process provides protections for those who fear persecution on religious or political grounds. However, the applicant must qualify for asylum in the States. The two ways of obtaining asylum in the United States are through the affirmative process and defensive process.

Defensive Asylum Processing with EOIR
A defensive application for asylum occurs when you request asylum as a defense against removal from the United States. For asylum processing to be defensive, you must be in removal proceedings in immigration court with the Executive Office for Immigration Review (EOIR).
Individuals are generally placed into defensive asylum processing in one of two ways:
•They are referred to an immigration judge by USCIS after they have been determined to be ineligible for asylum at the end of the affirmative asylum process, or
•They are placed in removal proceedings because they:
-Were apprehended in the United States or at a U.S. port of entry without proper legal documents or in violation of their immigration status; or
-Were apprehended by U.S. Customs and Border Protection (CBP) trying to enter the United States without proper documentation, were placed in the expedited removal process, and were found to have a credible fear of persecution or torture by an asylum officer.
If you have applied and been denied, here are a few steps to try and reverse the decision.

Qualifications for Asylum
An asylum application must show that the fear of persecution is “well-founded.” In the immigration court system, there must be more proof than pure speculation. If the applicant does not meet the standard definition of asylum, then the application will be denied.
The asylum process also requires the applicant to be in the United States or at a port of entry. The process for asylum is complicated and lengthy. The asylum officers and immigration judges deny over two-thirds of the cases.

Next Steps for Denied Asylum Applicants
If your asylum application is denied, there is still hope for your case. There are many opportunities to appeal the decision and remain in the United States. In any case, you will want to hire an experienced immigration attorney to guide you through the process.

Asylum Office Denial
If your application for asylum was submitted voluntarily to the USCIS office, an asylum officer reviews your case. You will be interviewed at the office and will receive a letter whether you were approved or denied. With any denial, an asylum case goes to the Immigration Court. At this time, an immigration judge will review the evidence and issue a decision at the end of the hearing.

Your attorney will help you fill out the paperwork and draft a brief for your appeal. If the BIA believes the immigration judge made a mistake, they will grant your asylum. However, you should not expect a fast process. The average wait for a decision is about a year.

BIA Denial
If the BIA denies your request, you will have to file an appeal through the federal U.S. Circuit Court of Appeals. Your attorney is a vital part of the process, and you will need a legal brief explaining why the BIA made the wrong decision. After the oral arguments, the court can reverse the denial or send the case back to the immigration judge.

Denial by the U.S. Court of Appeals
After all the processes, you have one last court of appeal. The U.S. Supreme Court may hear your case after your lawyer sends a petition for a writ of certiorari. You must keep in mind that the U.S. Supreme Court has no obligation to take the case. They only hear a limited number of cases throughout the year.

Hire an Experienced Attorney for Your Asylum Appeal
As you can tell, the asylum appeal process is quite complicated. If you need help with your case, you need an experienced attorney on your side. Call 855-768-8845 or visit www.askthelawyer.us to schedule an appointment. The lawyer you hire does make a difference!