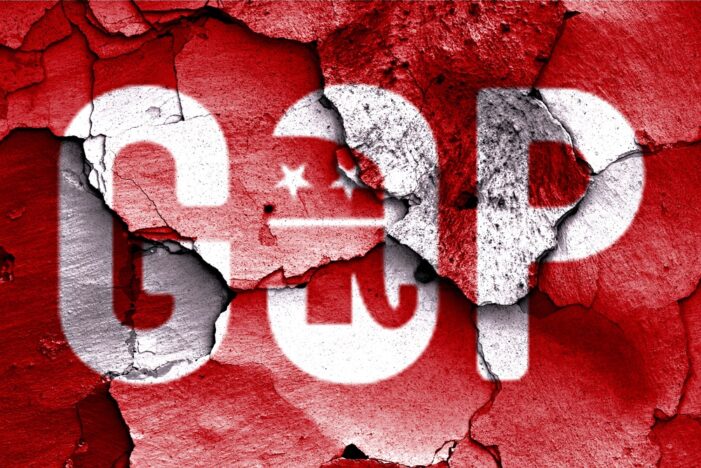 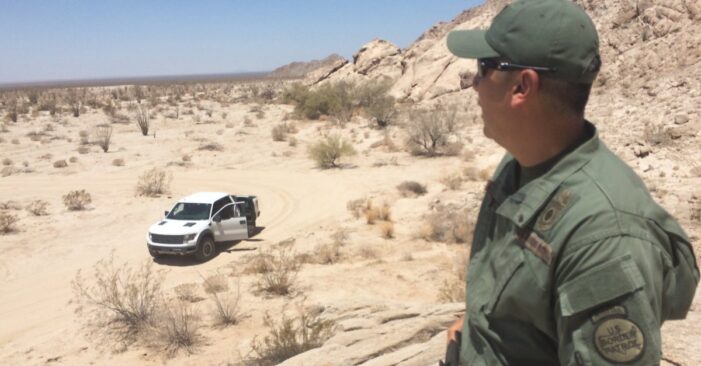 A Customs and Border Protection agent along the U.S.-Mexico border. 0398 – Yuma Sector, Ariz. / US – July 26, 2016 (Shutterstock) By American Immigration Council Staff, Immigration Impact The Trump administration secretly implemented one of its most horrific attacks on America’s long tradition of asylum—holding asylum seekers in U.S. Customs and Border Protection (CBP) […]