While thousands of tenants have filed cases claiming their landlords locked them out to defy the eviction moratorium, just a handful have been charged for the crime. 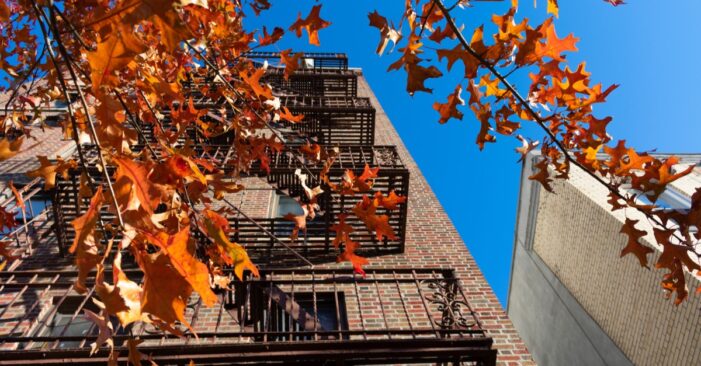 By Josefa Velasquez and Rachel Holliday Smith, THE CITY In Far Rockaway, Carol Holness called the police dozens of times last year as her home lost its heat and power. Eventually, her landlord changed the locks on her door. In Corona, Norma and Luis fled flooding from the remnants of Hurricane Ida that poured water […] 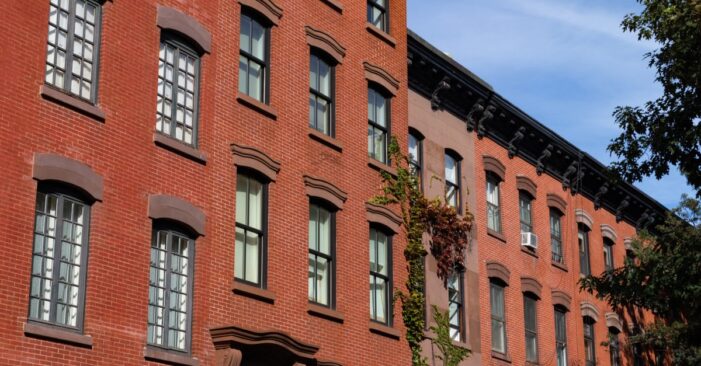 To Bargain With Their Landlords, Renters Form Tenant Unions 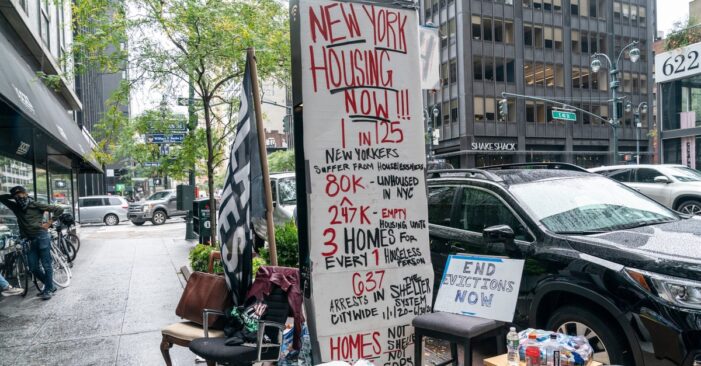 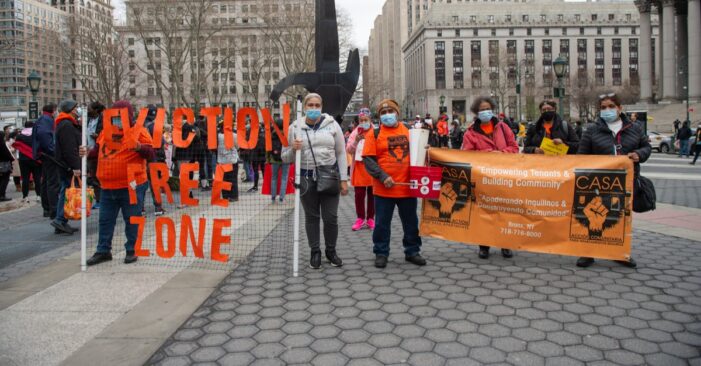