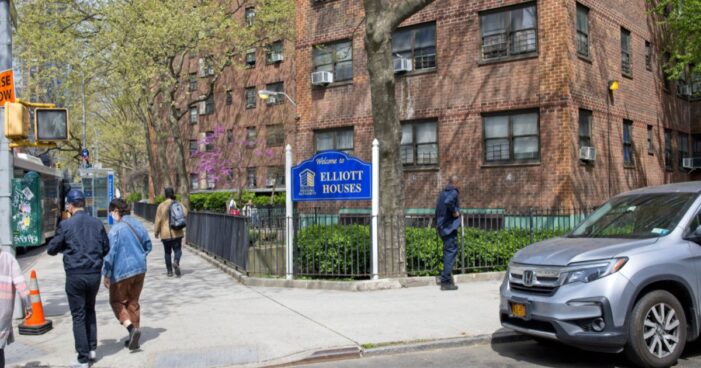 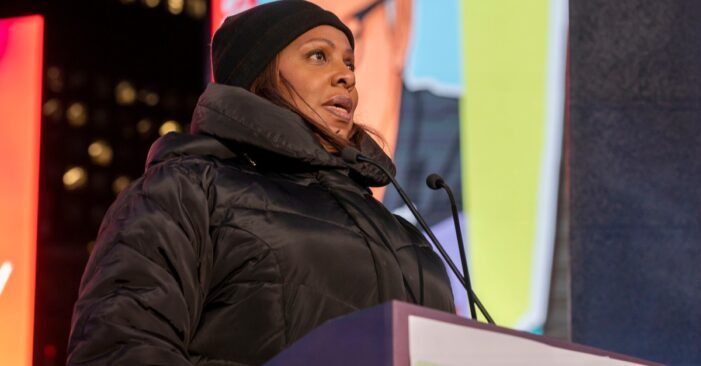 The Toll of NYCHA’s Lead Lies: A Brooklyn Girl Poisoned as Officials Covered Up Danger

More than 5,000 public housing apartments in buildings long ago deemed “lead free” contain lead paint, THE CITY has learned. And that number is likely to grow. Meet a resident of one of those complexes: Mikhaila Bonaparte, who was born in 2013, just days before NYCHA falsified its lead report to the feds. 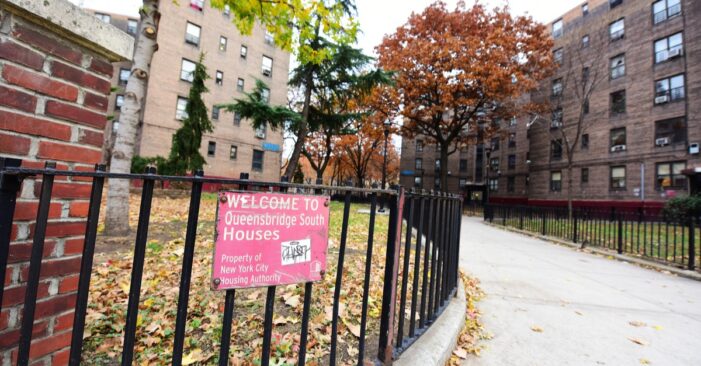 By Greg B. Smith, THE CITY The inspectors arrived at the Tompkins Houses in Brooklyn to check for lead paint when resident Shari Broomes was a young woman. They randomly tested a couple of apartments and later declared the entire public housing development — all 1,031 units — to be “lead free.” The Tompkins sampling […]