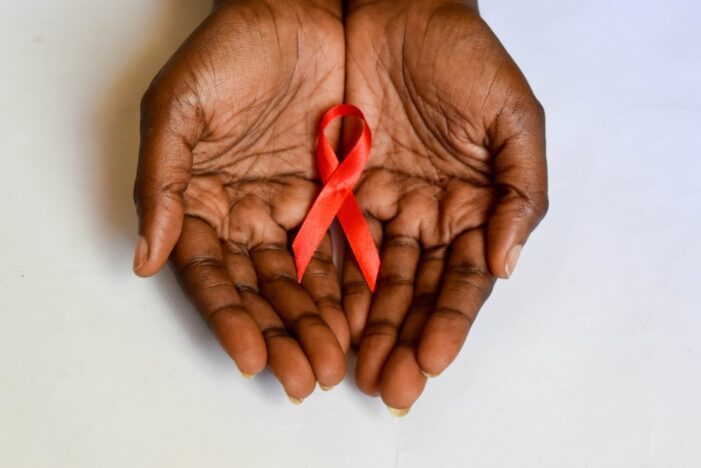 By Matt Lavietes, NBC News As cases of monkeypox surge around the globe, four pioneers of the AIDS activist movement watch in awe and with a sense of nostalgia. Some of the similarities between the two viruses speak for themselves. Like the HIV strain that started the AIDS pandemic in the late 1970s, the current […]

Why the WHO Finally Declared Monkeypox a Global Public Health Emergency

A “public health emergency of international concern” is the organization’s loudest alarm bell. Here’s what it can accomplish. 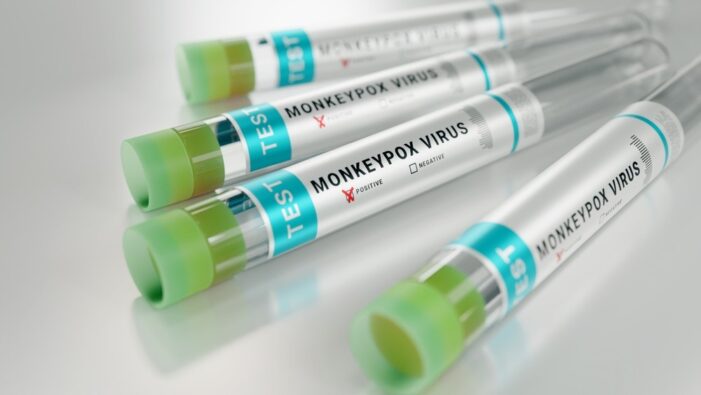 By Keren Landman, VOX On Saturday, July 23, World Health Organization Director General Tedros Adhanom Ghebreyesus declared the spread of monkeypox to be a public health emergency of international concern (PHEIC), the organization’s loudest alarm bell signifying an emerging outbreak. Since early May, more than 16,000 cases of monkeypox have been identified across more than […]