Getting Your Marijuana Record Expunged

By The Immigrant's Journal on April 22, 2021   Deportation & Prevention 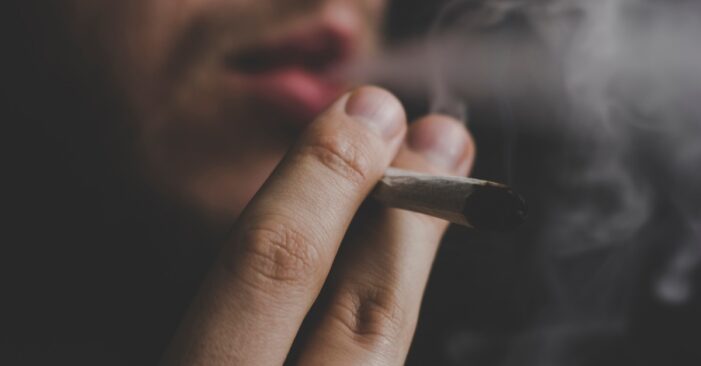 By Norma Lewis, JD There was quite a bit of excitement, relief, and joy, and a few spiffs smoked when New York legalized recreational marijuana. Several advocates and lawmakers welcomed it as one of the most progressive cannabis laws in the country. That’s in part because it automatically clears the criminal records of people with […]

By The Immigrant's Journal on April 2, 2021   Amnesty, Legalization 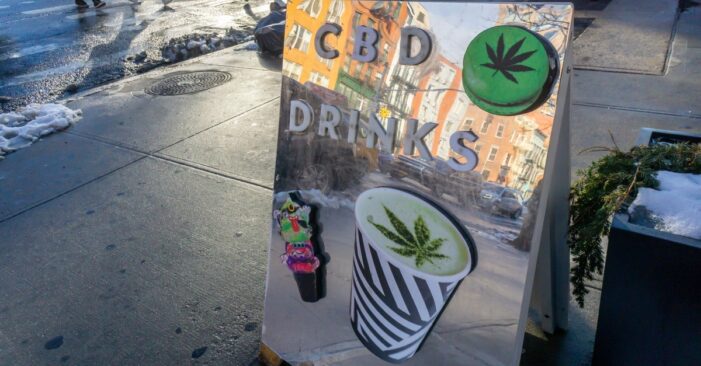 A cafe on the Lower East Side in New York advertises the availability of CBD-infused beverages on its menu. – New York NY/USA-March 2, 2019 (Shutterstock) By Jeanmarie Evelly, City Limits Earlier this week, New York legalized adult-use marijuana, paving the way for a new recreational cannabis industry in the state that lawmakers say will […]