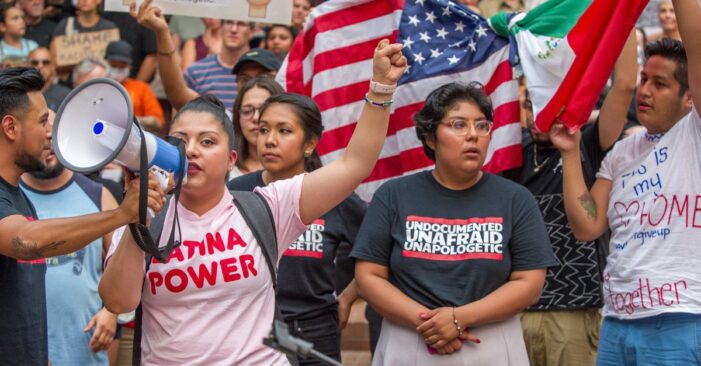 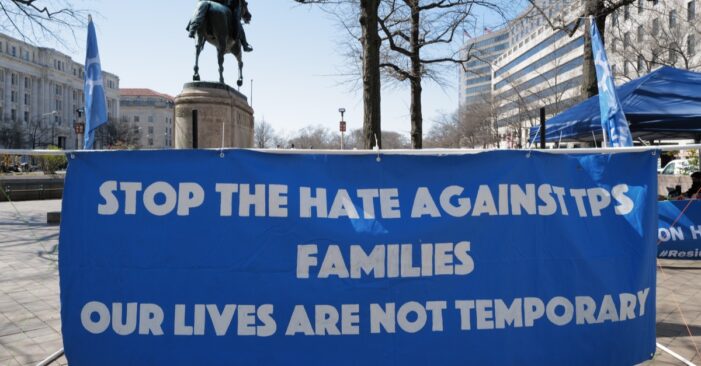 A view of the hunger strike at Freedom Plaza in support of H.R. 6, The American Dream and Promise Act of 2021 that is before the Senate for a final vote. – Washington, DC – March 22, 2021 (Shutterstock) WASHINGTON, D.C. – Following President Biden’s address to a joint session of Congress, the Southern Poverty […] 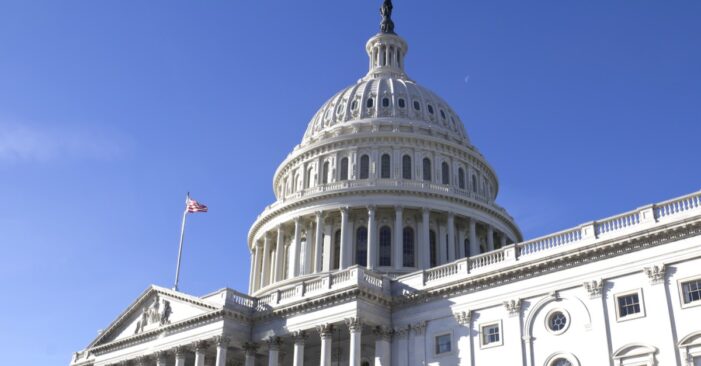 By Melissa Cruz The U.S. House of Representatives passed two immigration bills on March 18, signaling that Congress might finally enact major immigration reform for the first time in over three decades. These bills—the Dream and Promise Act and the Farm Workforce Modernization Act—both offer pathways to U.S. citizenship for many immigrants with longstanding ties […] 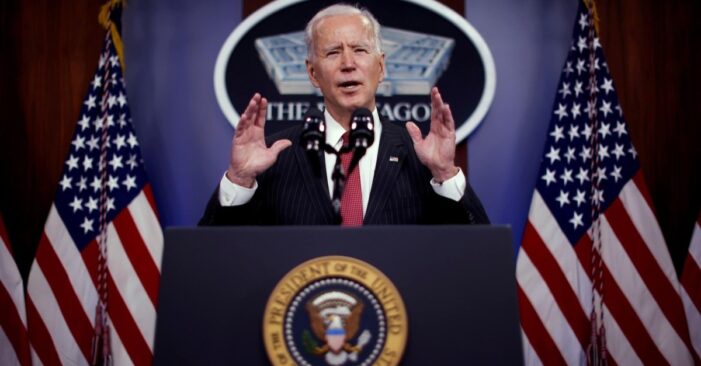 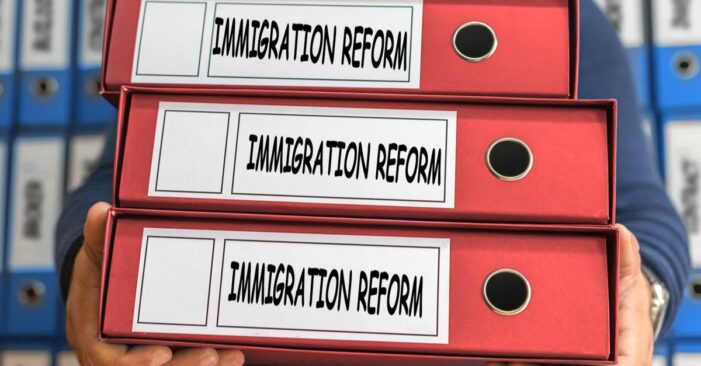 Impossible or possible? What are the possibilities for immigration reform in the United States? President Biden’s immigration reform proposed bill, the U.S. Citizenship Act of 2021, could change everything… or not pass at all. Attorney Brian Figeroux examines what you need to know. Legal Help Get a FREE, no-obligation consultation here. Ask the Lawyer. Visit www.askthelawyer.us 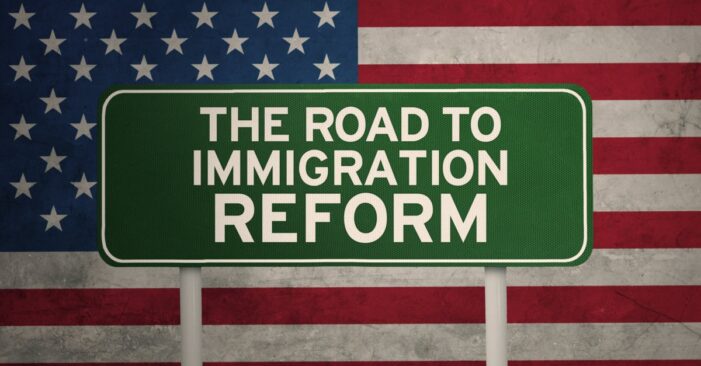 No New Immigration Relief Yet

By Emily Wu, Attorney, Federal Trade Commission You might have seen that the President recently sent a new immigration bill to Congress. What does that mean for you if you’re a non-citizen in the United States? Right now, the truthful answer is likely nothing — at least not yet. But scammers won’t tell you that. […]