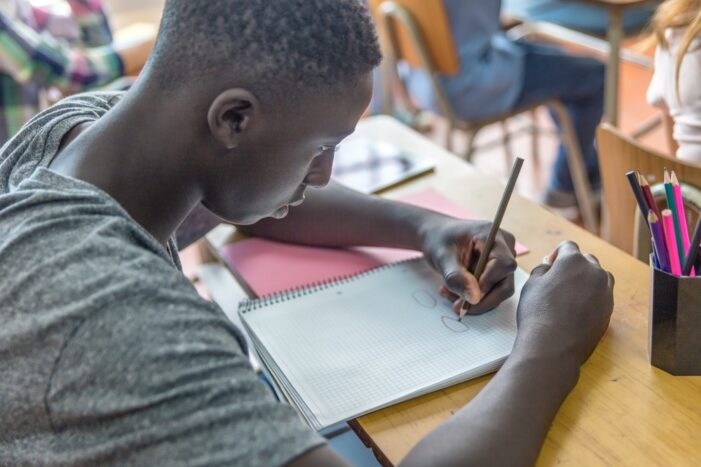 By Jessica Calarco and Ilana Horn, The Conversation Whenever “Gina,” a fifth grader at a suburban public school on the East Coast, did her math homework, she never had to worry about whether she could get help from her mom. “I help her a lot with homework,” Gina’s mother, a married, mid-level manager for a […]

By The Immigrant's Journal on December 5, 2022   Coronavirus, Op-Eds 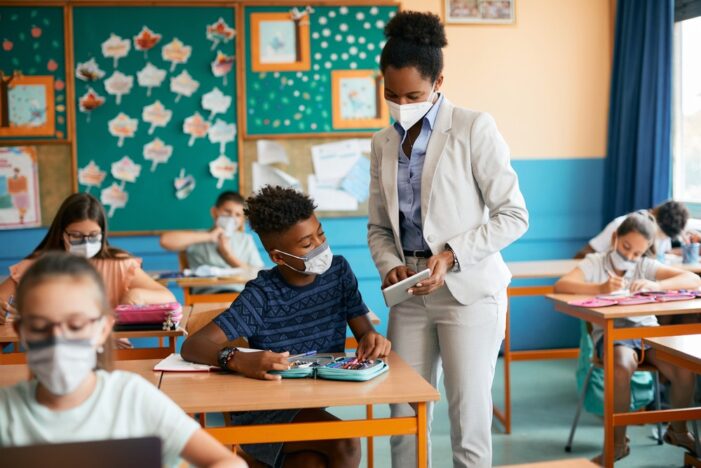 Pre-dating the Brooklyn Bridge or the Empire State Building, the New York State Regents Exams, established in the 1860s and given in grades 9-12, are the bedrock strata for the current system of using tests to evaluate schools. As with standardized State tests administered in grades 3-8, their outcomes have come to directly impact school […]

As NYC School Board Meetings Return in Person, Will Parent Participation Dwindle? 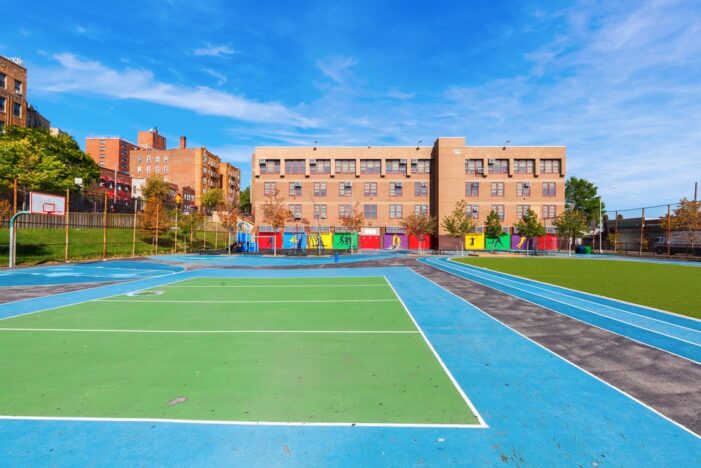 By Amy Zimmer, Chalkbeat For many New York City parents, the move during the pandemic to virtual school board meetings meant they could attend without having to scramble for child care or figure out transportation. Now, participating in these meetings could once again become difficult, and that could have important consequences in terms of whose […]

The hiring of 25 educators from the Dominican Republic establishes a new pipeline of diverse, bilingual educators prepared to serve students across the city. 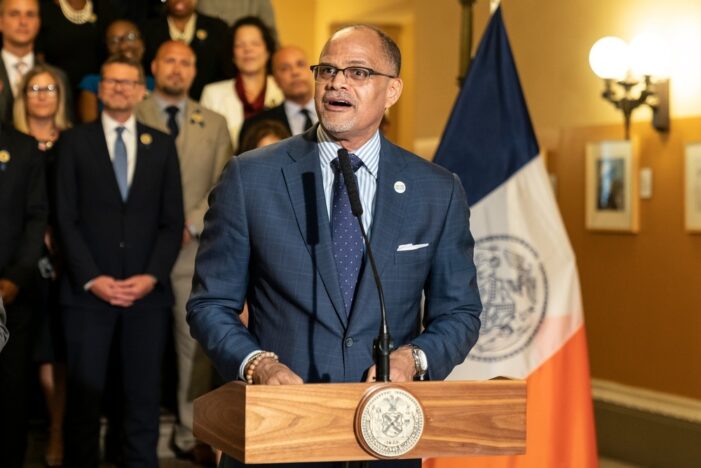 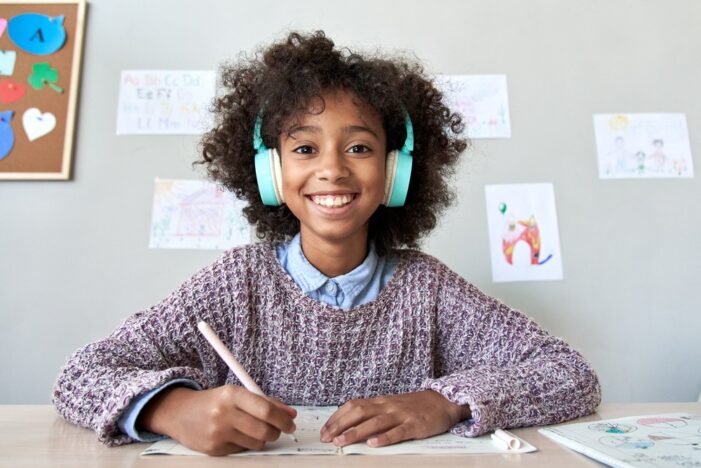 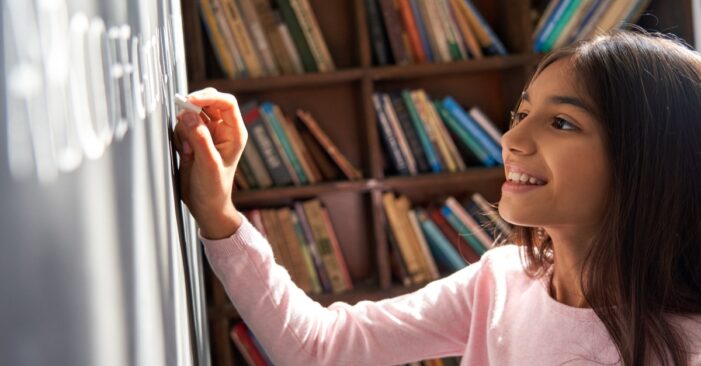 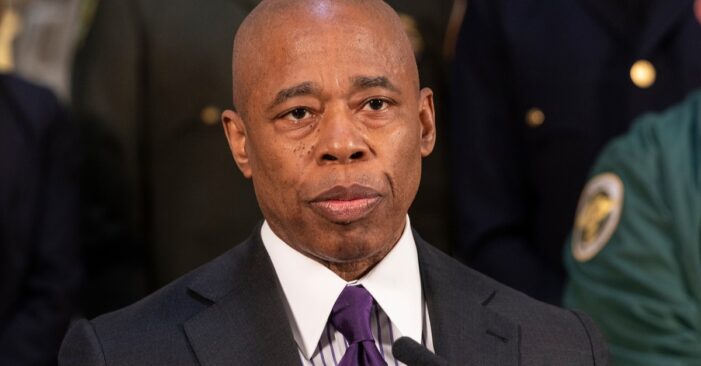 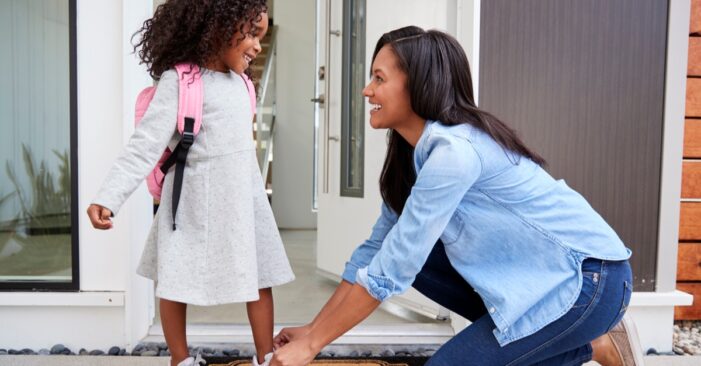 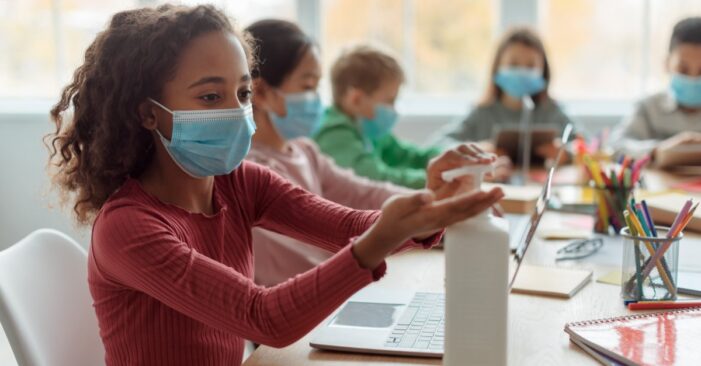