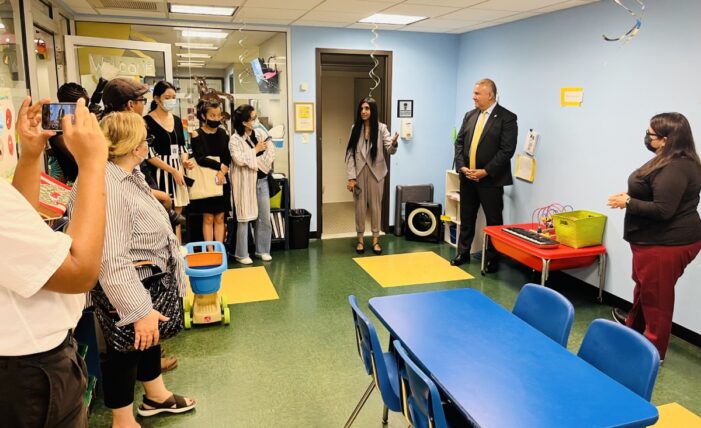 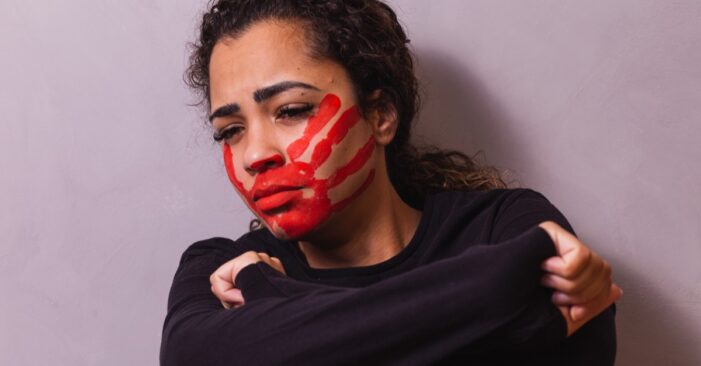 Amber Heard and Johnny Depp Attending the Danish Girl Film Premiere During Toronto International Film Festival on 12 September 2015, in Toronto, Canada (Shutterstock) By Kellie Lynch, The Conversation Strip away the celebrity intrigue and media frenzy, and the high-profile court battle between actors Johnny Depp and Amber Heard involves issues painfully familiar to many […]

By The Immigrant's Journal on June 28, 2021   Featured, Undocumented, VAWA 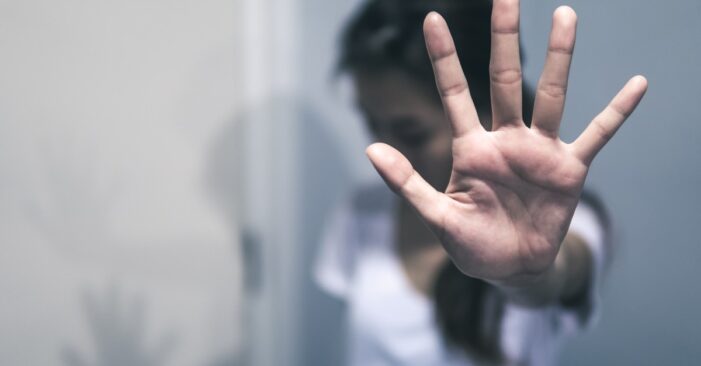 By Jamiliah Francis Life in America, though it should be a wonderful experience, may turn out to be a nightmare for some persons.  Certain relationships, whether intimate or otherwise, can bring about so much turmoil that it may cause individuals, especially women, to become very hopeless.   You may find yourself in a relationship, hoping to […]