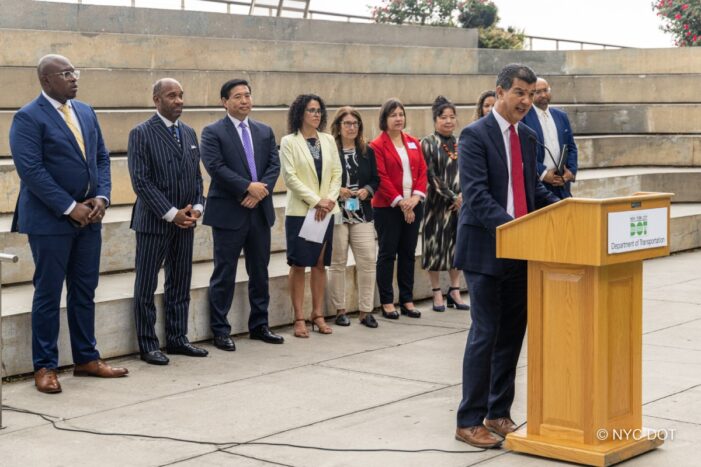 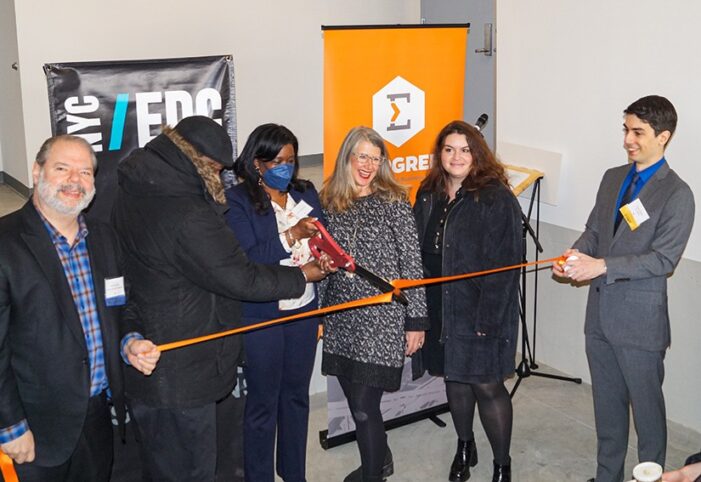 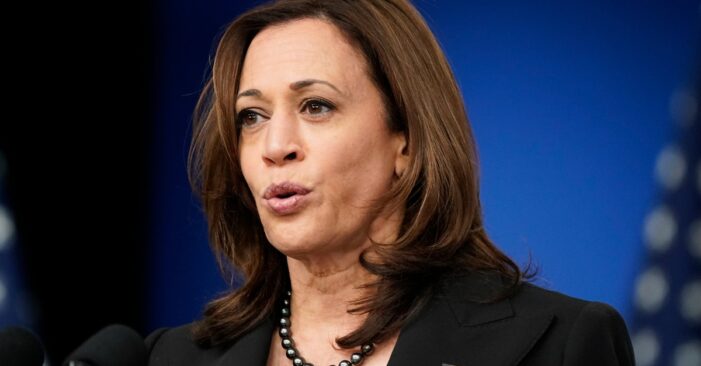 How to Do Business with the Federal Government

By The Immigrant's Journal on November 17, 2021   Employment 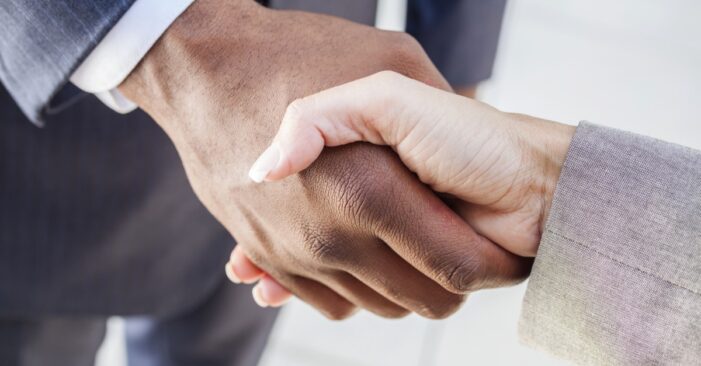 The federal government spends billions each year on almost every product and service under the sun. But don’t think this is solely with corporations. The federal government does its best to work with a variety of diverse business types. Meaning that no matter how big or small an enterprise is there’s a good chance the government […] 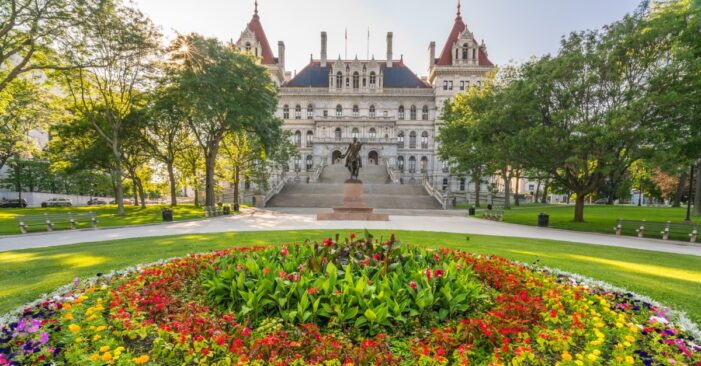 The Empire State isn’t just a goldmine for potential businesses to set up shop. New York spends billions of dollars each year on a myriad of goods and services, from paper clips to construction work, to help our state run like a fine-tuned machine. During the last fiscal year alone the State Comptroller, Thomas P. […]