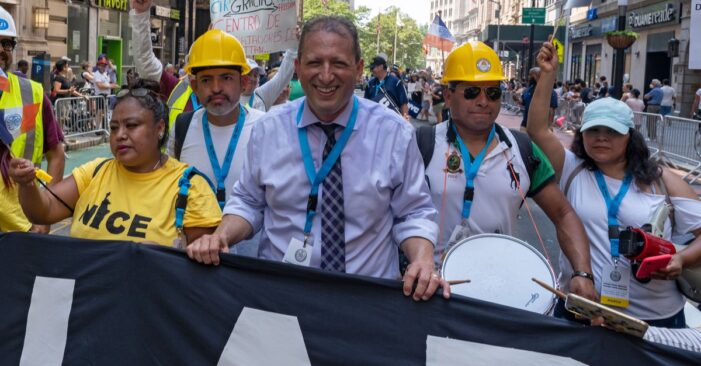 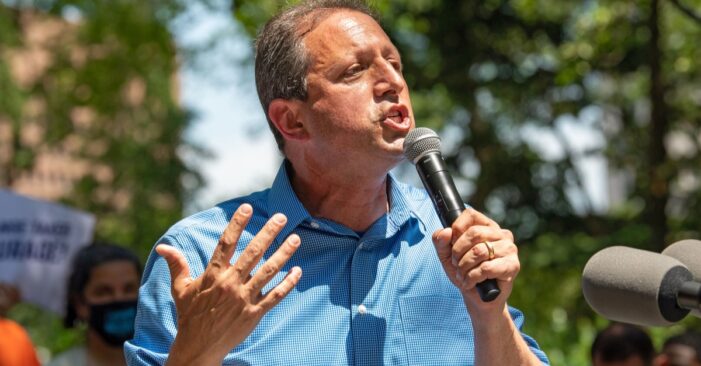 Comptroller candidate Brad Lander speaks at a rally outside City Hall on June 5, 2021 in New York City. (Shutterstock) By Linda Nwoke Now that the election for the various positions in New York City is concluded, with winners announced, New Yorkers are wondering what next, when can we begin to see the changes promised […]