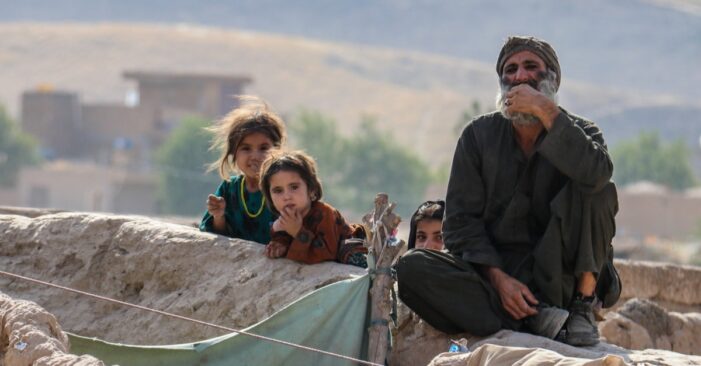 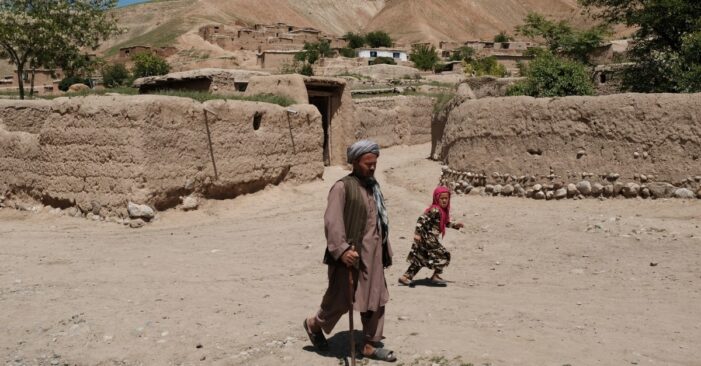 An Afghan family walking to their home where is a traditional Afghan village. – Sheberghan, Afghanistan – 5 May 2019 (Shutterstock) By Rebekah Wolf, Immigration Impact As the United States hastily withdrew its military presence from Afghanistan in August 2021, it began Operation Allies Welcome, a program designed to assist the tens of thousands of […] 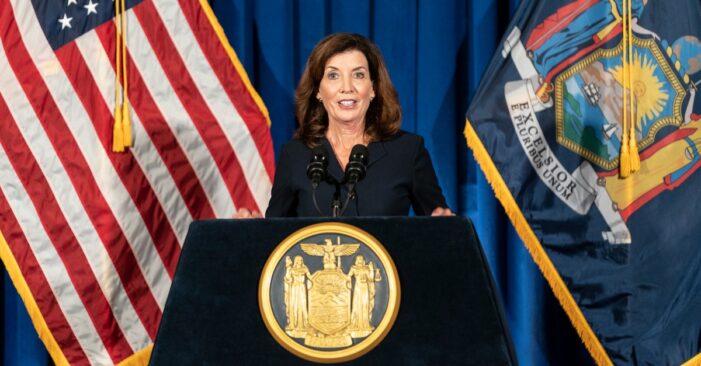 By The Immigrant's Journal on September 2, 2021   Refugees 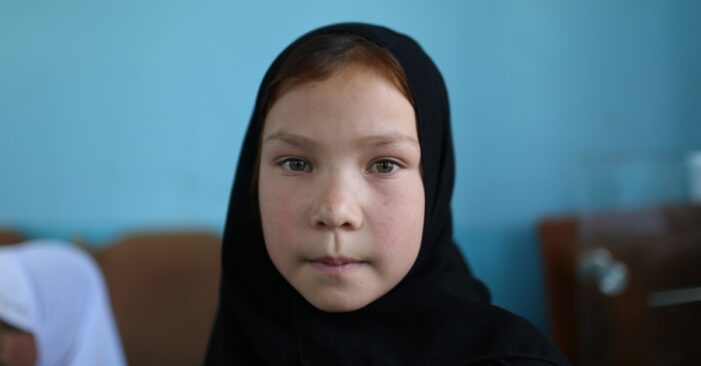 By Rebekah Wolf, Immigration Impact Officials from the Department of Health and Human Services (HHS) have confirmed that 34 unaccompanied minors from Afghanistan currently in the United States were among the approximately 123,000 Afghan nationals evacuated from Afghanistan last month. With more Afghan children expected to arrive in the United States, their future and what […]

Afghanistan: How Many Refugees are There and Where Will They Go? 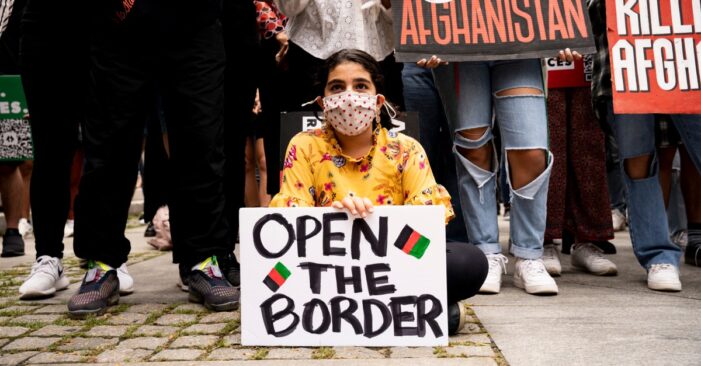 Hundreds of protesters gathered to demand the United States accept all Afghan people seeking asylum. – NYC, New York, United States. August 28, 2021 (Shutterstock) By BBC News Thousands of people are scrambling to flee Afghanistan after the Taliban seized back control of the country, almost two decades after they were ousted by a US-led […]