With Texas federal court decision to end DACA, group to urge for immigration solutions in 2021. Legalization through bipartisanship or reconciliation needs to be achieved over inaction. 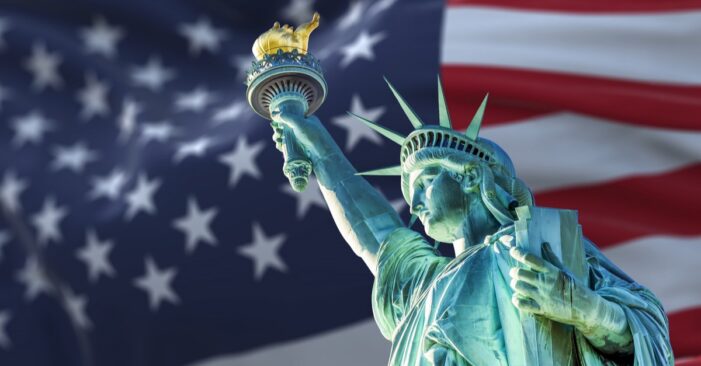 They will speak about the urgency of bringing certainty to Dreamers, farmworkers, TPS holders, and the businesses that depend on them at a time of nationwide labor shortages. The speakers will also address the need to respect the human dignity of those who are immigrants.

Immigrants in the U.S.:

The press conference is part of ABIC’s Week of Action on Capitol Hill and across the country, calling for immediate action on immigration this year. The group supports bipartisan immigration solutions including the Durbin-Graham Dream Act of 2021, the Bennet-Crapo Farm Workforce Modernization Act, and the SECURE Act.

Also on Monday, several retired Venezuelan baseball stars including Wilson Álvarez, Jesus Marcano Trillo, Giovanni Carrara, Dámaso Blanco, and Rouglas Odor sent a letter to Florida GOP Sens. Rubio and Rick Scott urging them to co-sponsor the SECURE Act, which would provide a path to permanent residency to an estimated 650,000 TPS holders, including more than 320,000 Venezuelans, most of whom live in Florida.

Farmworker Hearing
In addition to the press conference, the Senate Judiciary Committee will hold a hearing on Wednesday at 10 AM titled “Immigrant Farmworker are Essential to Feeding America,” – Dirksen Senate Office Building – Rm 226