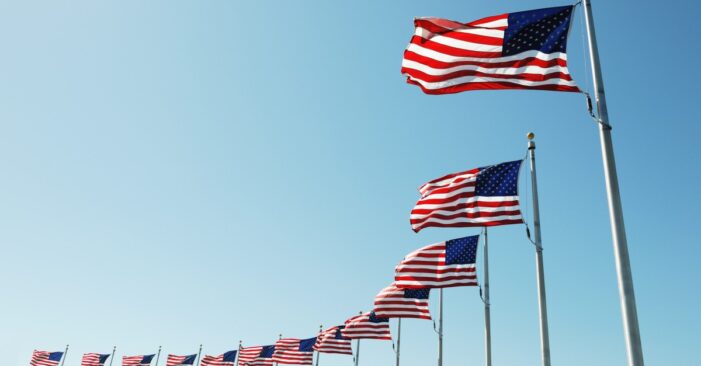 WASHINGTON – A new poll from the end of April into early May 2021 in 10 key states shows significant support among likely voters, including independents, for a pathway to citizenship. In addition, the poll shows that voters continue to support the job President Biden is doing to get our country back on track, and in some states, his approval rating has gone up since the election.

“The majority of voters in state after state believe in a humane approach to our immigration system and believe we need a pathway to citizenship as part of America’s recovery,” said Lorella Praeli, co-chair of the We Are Home campaign. “The time is now to deliver on a path to citizenship for Dreamers, TPS-holders, farmworkers and other essential workers.”

All voters were asked:
Do you support or oppose legislation that would create an earned path to citizenship for undocumented immigrants who were brought to the United States as children, people who are contributing and working here legally due to war or natural disaster in their home countries, and farmworkers and other essential workers?

State by state results are here: