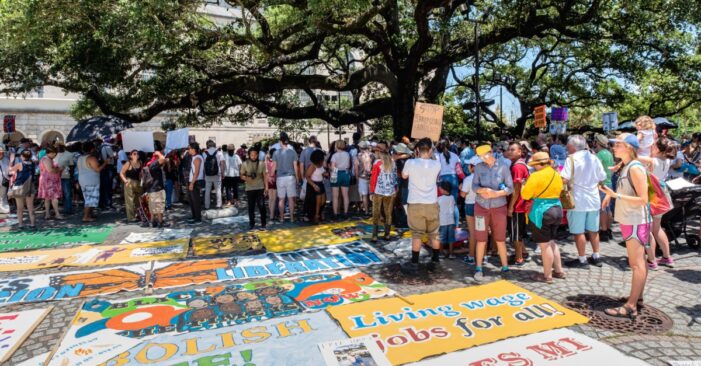 A coalition of human rights groups wrote a letter to the U.S. Department of Homeland Security calling for its immediate intervention into allegations of human rights abuses against detainees in the U.S. Immigration and Customs Enforcement field office in New Orleans. The undersigned organizations included ACLU of Louisiana Foundation, ACLU of Mississippi, Adelante Alabama Worker Center, and Robert F. Kennedy Human Rights. They cited an abusive and racially discriminatory pattern of treatment, unlawful conduct, and lack of oversight and accountability within facilities under the jurisdiction of the New Orleans ICE Field Office.