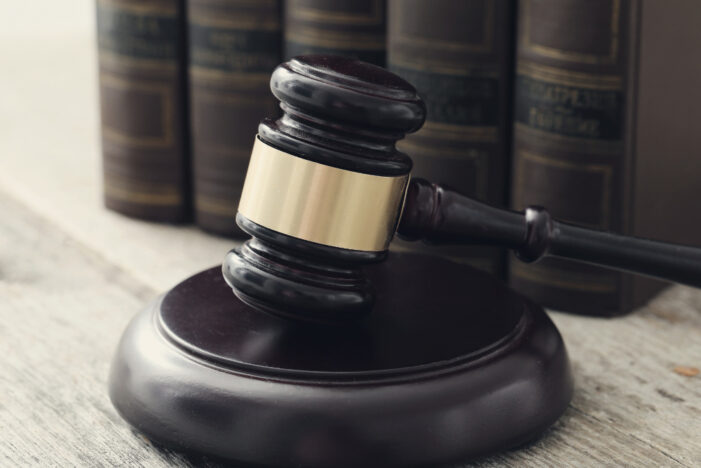 (Reuters) – The Legal Services Staff Association, along with several other organizations that represent attorneys and courthouse personnel, have released a letter to the New York State Office of Court Administration urging it to nix its resumption of in-person housing court appearances.

The letter has so far been signed by four state senators and seven assembly members, as well as social justice and community organizations. It said the OCA’s decision would “undoubtedly fuel” a COVID-19 resurgence in poor communities and communities of color.

“A lot of judges who live in gated communities, and don’t live in the areas where people are facing eviction, might not know that one in 250 New York City residents died from COVID over the past 17 months,” said Alex Jacobs, a tenants’ rights attorney and member of the Legal Services Staff Association.

According the letter, OCA plans to require all first housing court appearances after intake to be in person as early as Sept. 21. Sonja Shield, president of the Legal Services Staff Association, said the date was pushed back after pressure from advocates.

Monday’s letter said that according to an independent investigation by the company CrowdRX, courtrooms are poorly maintained and people there are often crowded together, creating an increased risk for COVID-19 exposure.

Shield said that when OCA was asked about improvements they’ve made to courthouses to try and mitigate risk, they were given “very limited” responses and information requests were ignored.

Lucian Chalfen, director of public information for the OCA, said that the New York City housing court is carefully resuming operations, but attorneys may only be asked to appear in person during a “limited number of cases” and only “on a single occasion.”

“Tenants in Housing Court will continue to have attorneys assigned to represent them under the City’s Right to Counsel law, through a virtual process, as has been our practice for more than a year,” said Chalfen, who called the assertions in Monday’s letter “hyperbolic.”

Representatives for Governor Kathy Hochul, to whom the letter was also addressed, did not immediately return requests for comment.

Housing courts have been a focus in New York and other major cities as the pandemic creates new hardships for tenants, though New York State recently extended an eviction moratorium into 2022.