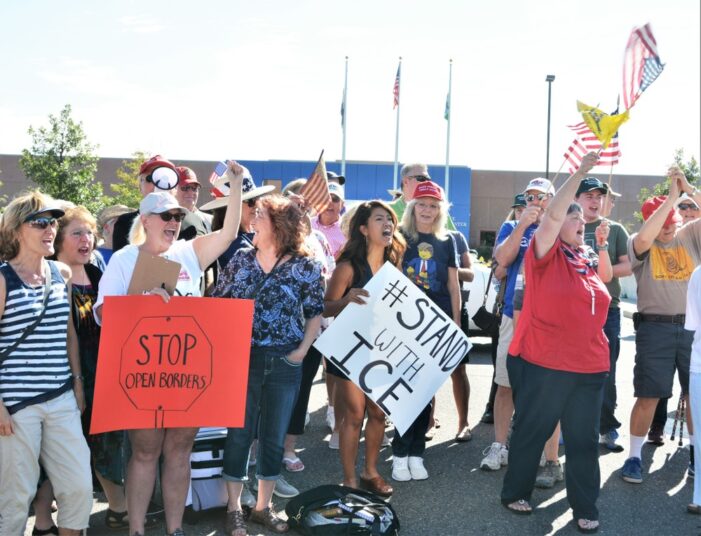 After years of advocacy and widespread abuse, Berks County officials announced that the federal government was ending its contract for the Berks County detention center on January 31, 2023. Advocacy led by a group of organizations called the Shut Down Berks Coalition celebrated the news.

Formally named the Berks County Residential Center, the Pennsylvania facility was opened as an immigration detention center in 2001. It eventually became one of three detention facilities in the United States to detain families, most often mothers with children. In 2015, it received national attention when reports of human rights abuses, inhumane conditions, and the sexual assault of a 19-year-old by a staff member surfaced. This led to the creation of the Shut Down Berks Coalition, which pushed for the closure of the family detention center under both the Obama and Trump administrations as well.

Advocacy efforts to shut down Berks were often led by detained individuals themselves. In 2016, women held in the detention center went on hunger strike to protest horrific abuse and neglect. This included medical neglect of children, forcing children as young as 13 to work in the detention center, and prolonged detention.

While the detention center’s license to operate was temporarily revoked in 2014, it remained a family detention center until the last families were released in early 2021. However, U.S. Immigration and Customs Enforcement (ICE) signed a new contract with Berks County to operate the facility for women asylum seekers and was reopened under that capacity in January 2022.

As of December 2022, advocates are pushing for the dozens of women still detained at the facility to be released, rather than being transferred to other detention centers, as has happened with closures in the past. President Biden has been pressured to close immigration detention centers since he entered office, with a number of organizations listing “the worst of the worst” detention centers to start with.

The administration has announced the closure or reduction of a handful of detention centers, but in many cases the closures have resulted simply in the transfer of immigrants to other facilities, limiting the impact of the piecemeal closures.

As a response, the American Immigration Council join 113 other organizations in writing an open letter to the Biden administration calling for the closure of detention sites nationwide.

Closing Berks is welcome news and is a direct result of the tireless work of both the Shut Down Berks Coalition and the detained individuals themselves. In order for it to be meaningful, it must result in the release of those detained there, and be part of a wider commitment to ending immigration detention across the United States.