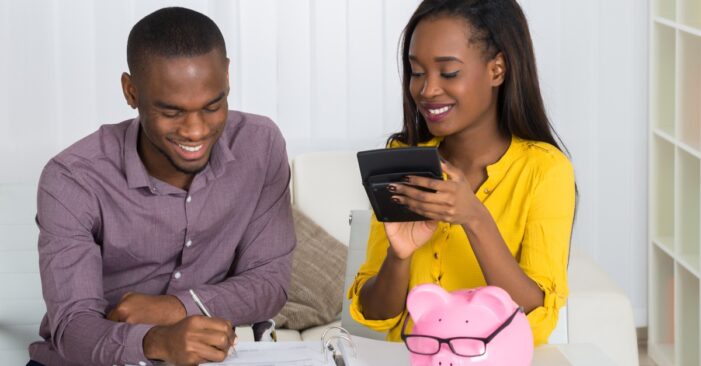 Immigrants have always been, and continue to be vital, to the United States — a country made up of immigrants. Immigrant taxes support local schools, Social Security, and Medicaid, among other programs. However, immigrants are unable to benefit from programs such as Social Security and Medicaid, which are only accessible to permanent residents and U.S. citizens.

Immigrant tax contributions help establish a robust tax base, which means that mass-deporting immigrants from the U.S. or preventing new migrants from coming would have disastrous effects on the economy. The data from the New American Economy puts numbers to the important role immigrants play in the U.S. economy. here are some of the highlights:

All Immigrants
There are some 44.4 million immigrants in the U.S., making up 13.6 percent of the total population. They paid $92.4 billion in taxes in 2020 and deployed $1.3 trillion in spending power. Some 8.5 million people are employed by businesses owned by immigrants. 15.2 percent of nurses in the U.S. are foreign-born, while 25.9 percent of health aides are foreign-born. These are both critical professions for the aging population of the U.S. — especially in less-populated places. Undocumented Immigrants Undocumented immigrants paid $30.6 billion in taxes in 2020, $11.7 billion of which went to state and local governments, and had a total spending power of $214.8 billion. In 2013, Stephen Goss, the chief actuary of the Social Security Administration said, “we estimate that earnings by unauthorized immigrants result in a net positive effect on Social Security financial status generally.”

The ITIN for Undocumented Immigrants
An ITIN, or Individual Taxpayer Identification Number, is a tax processing number that is only available to certain nonresident and resident aliens, their spouses and dependents who cannot obtain a Social Security Number (SSN). It is a 9-digit number, beginning with the number “9”, formatted like an SSN.

What is the difference between a social security number and an ITIN?
The main difference between an SSN and an ITIN is that the SSN is issued to U.S. citizens and authorized non-citizens, while the ITIN is issued to residents with alien status or undocumented immigrants. The latter cannot be issued an SSN, but if they are allowed to stay in the U.S., then they have to pay their taxes.

What an ITIN is NOT used for:
It is essential to understand that obtaining an ITIN number does not change your immigration status, which means that you will not be able to obtain a permanent resident card. In addition, the ITIN is NOT a Social Security number.

How do I apply?
To apply for an ITIN, you must use Form W-7.

How long does the process take?
The process to receive an ITIN takes about 7 weeks after filing the application. If you need help applying for an ITIN, call 855-768-8845.

immigrants, immigrants in the U.S., taxes