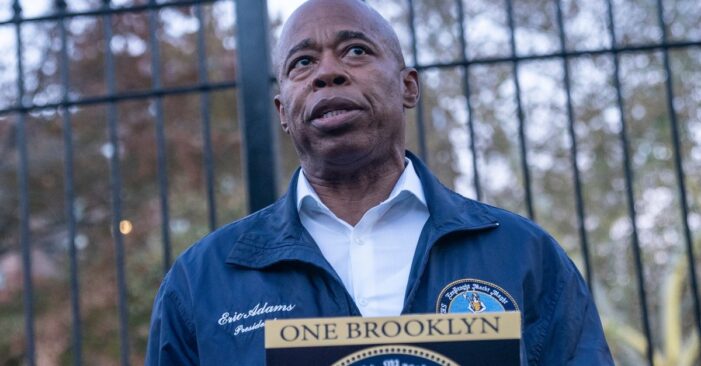 In preparation for Jan. 1, New York City Mayor-elect Eric Adams announced his transition team consisting of hundreds of experts, advocates and leaders. One transition committee is focused on immigration. According to José Bayona, a senior adviser to the mayor-elect and a member of the immigration committee, the committee will send their recommendations to the transitional committee on matters that affect New York’s immigrants. Some of the main points include “expanding language access, improving equity, representation” for all immigrants in the city, Bayona added. Deanna Garcia for Documented.

The leads for the immigration committee are Murad Awawdeh, Nicole Cata, Carlos Menchaca, and Howard Shih