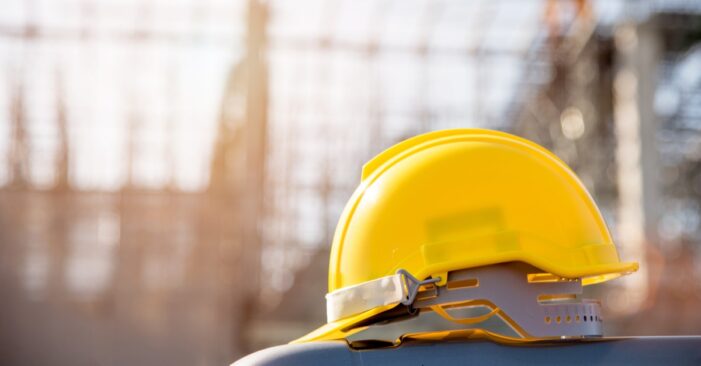 Another bill before the Council today concerns one of the many obstacles formerly incarcerated individuals face when reentering the workforce: the abusive nature of “body shops.” Body shops are non-union labor brokers in the construction industry that often exploit recently released individuals under parole supervision, which allows them to pay lower wages and disregard the safety of employees. The bill before the Council today would require businesses that supply employees to clients for construction work, in exchange for compensation, to be licensed. Applying for a license would require signed statements and select information on business operations, and each covered business would have to supply their workers with a series of notices on their rights as workers covered by this bill, training and certifications the employees would need to perform their work duties, and information on the employees’ work assignments. Developers would also receive these notices and could be subject to civil penalties if they use the services of an unlicensed labor broker. Importantly, employees of the businesses subjected to a violation of the bill’s subchapter would be able to initiate a private right of action against their employers for violations of the bill, including for retaliation.

Intro 2318, sponsored by Councilmember Diana Ayala, provides a regulatory framework and increases transparency of how body shops operate. This bill distinguishes between legitimate subcontractors (who assume risk when they bid on a project) and body shops, who supply laborers (often formerly incarcerated) and charge the general contractor or owner a premium for their work.

“I’m glad the City Council has listened to the stories and struggles of formerly incarcerated workers like me,” said Laborers Local 79 member John Simmons, a former body-shop worker who was active in the union’s campaign for the bill, Laborers Fight Back. “For too long the body-shop system of exploitation has operated in the shadows, on construction sites throughout our city. For too long, we’ve been told that any job, no matter how unsafe and poorly paid, is better than no job. No more.” President Mike Hellstrom said, “We urge outgoing Mayor Bill de Blasio to sign this law immediately and incoming Mayor Eric Adams to enforce it aggressively.”