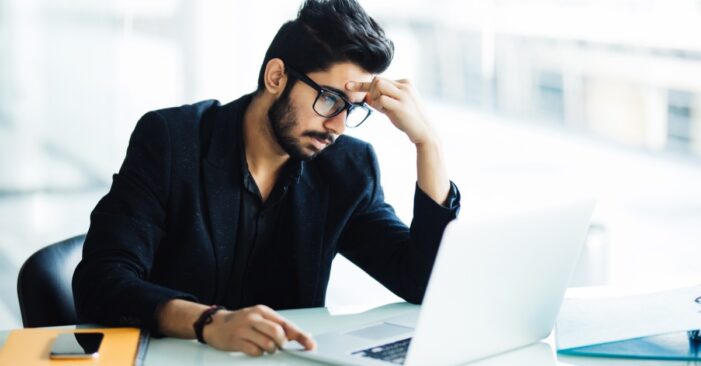 Annual limits on immigrant visa numbers, combined with processing delays and wasted numbers, mean even longer waits for people to become U.S. permanent residents. In November, the “cut off” date for visa eligibility retrogressed (moved backward in time) for people born in India who are in the employment-based (EB) third preference category for skilled workers, professionals, and “other workers.” The Department of State (DOS) does not expect any forward movement for the India EB-3 category for the rest of Fiscal Year (FY) 2022.

Congress established preference categories with numerical limits for various types of immigrants. Immediate relatives are not subject to numerical limits and are not part of the preference categories. Immediate relatives include the spouses and unmarried children under 21 years old of U.S. citizens and the parents of U.S. citizens who are at least 21.

By law, immigrant visa numbers are allocated per fiscal year with a minimum of 226,000 in the family-based preference categories, a minimum of 140,000 to EB preference categories, and up to 55,000 to diversity visas. The law also imposes a per country numerical limit each fiscal year: the number of immigrants from a single country cannot be greater than 7% of the total number of people who immigrated to the United States that year.

DOS issues a Visa Bulletin monthly that provides immigrant visa availability based on information from both DOS and U.S. Citizenship and Immigration Services (USCIS). When DOS lists a date in the Visa Bulletin, that becomes the “cut off” date. A person with a priority date earlier than the date listed in the “Final Action Dates” chart is now eligible to have an immigrant visa number issued if their application is approved during that month.

The “priority date” system determines when an applicant can begin the last step in becoming a permanent resident. An immigrant’s priority date depends on the preference category that applies to them, but the priority date also has to be assigned.

The Visa Bulletin includes two charts: “Final Acton Dates” and “Dates for Filing.” USCIS describes the former as “dates when visas may finally be issued” and the latter as “earliest dates when applicants may be able to apply.”

Each month, USCIS posts which chart permanent resident applicants —which is most EB-preference applicants—must use to file their applications with the agency. Many India EB-3 principal applicants are working in the United States in H-1B status and apply with USCIS for green cards rather than consular process. But the long wait for immigrant visa numbers places their children at risk of “aging out” of both their H-4 status and eligibility for a green card.

At the end of the fiscal year, unused family-based immigrant visa numbers “fall across” to the EB categories for use in the next year. In FY 2021, the annual limit for EB immigrant visas became 226,000 because 126,000 FB visas went unused in FY 2020 primarily due to COVID-19 shutting down or restricting operations at U.S. consular posts abroad. Most family-based immigrants submit visa applications which are adjudicated by the U.S. consular posts while most employment-based immigrants apply to USCIS to adjust their status to permanent resident in the United States.

According to DOS, the agency does not expect any improvement through September 30, 2022 because there were more India EB-3 applicants already waiting before FY 2022 began. For FY 2022, the EB-3 immigrant visa limit is 80,080. But with the per country limit, there are only 5,605 visas allocated to India EB-3. It is possible that if there is less demand for EB-3 visa numbers allotted for other countries, DOS will be able to “spill over” more visa numbers—but within the total limit for the EB-3 category.

The current estimate is 13,870 available EB-3 visa numbers, which are applied by priority date (not subject to the per country cap). Since people born in India have the earliest priority dates, any additional visa numbers would primarily benefit them. Yet, DOS also estimated in early September that the minimum demand for India EB-3 visas in October 2021 (based on final action dates) was 44,751. At what point will these workers decide that they cannot wait any longer?

There are alternatives that would increase the number of immigrant visas available without increasing the current annual limits.

One would be to change the law to allow any numbers unused in a fiscal year to spill over to the next and recapture numbers lost in past years. Another would be for the agencies to change their current interpretation of the law, with proper notice, so that separate visa numbers are no longer required for the spouse and children. This would free up visa numbers for individuals, rather than having numbers go to family members separately.