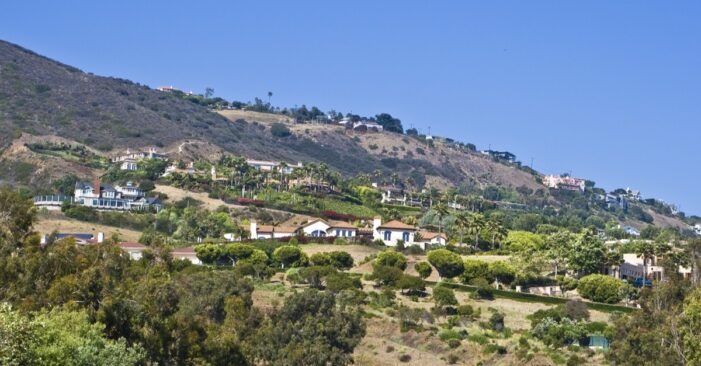 The video has since been taken down. In the clip, the women were shown seated at a table leading a discussion on activism and their individual struggles.

“For me, the hardest moments have been the right-wing-media machine just leveraging literally all its weight against me, against our movement, against BLM the organization,” said Cullors in the video according to the report. “I’m some weeks out now from a lot of the noise, so I have more perspective, right? While I was in it, I was in survival mode.”

The “noise” mentioned by Cullors refers to an April 2021 article published by the New York Post that reported her purchase of four homes for nearly $3 million. Later in the conversation, she received support from her peers as Abdullah boasted, “I think they’ve attempted to cancel us, but they have not been successful in canceling us.”

The home the video was filmed in was reportedly purchased with cash in October 2020 using funds that had been donated to the Black Lives Matter Global Network Foundation. Described in the report as a 6,500-square-feet property with multiple bedrooms and bathrooms, fireplaces, a soundstage, a pool, and parking for more than 20 cars, it was obtained by a man named Dyane Pascall two weeks after the organization received $66.5 million from its fiscal sponsor.

According to the report, Pascall is the financial manager for Janaya and Patrisse Consulting, an LLC run by Cullors and her spouse, Janaya Khan. Within a week of purchase, ownership of the lavish home was transferred to an LLC established in Delaware by the law firm Perkins Coie. The Washington Examiner reported the LLC was named after the property’s address.

A statement was given to NY Mag by board member Shalomyah Bowers that claimed the property was purchased “with the intention for it to serve as housing and studio space for recipients of the Black Joy Creators Fellowship,” and the organization “always planned” to publicly disclose the purchase of the home, which is not the personal residence of any person.

Bowers added in a statement to the Examiner, the people selected for the newly announced fellowship will have access to the space for housing and studio needs, claiming the organization would be providing “recording resources and dedicated space for Black creatives to launch content online and in real life focused on abolition, healing justice, urban agriculture and food justice, pop culture, activism, and politics.”

The property has been used for YouTube videos, including content on Cullors’ personal channel, and members of the organization staying overnight when they didn’t feel safe in their own homes. Cullors stepped down from Black Lives Matter in May 2021.