AILA Welcomes Bipartisan Dream Act of 2021; Calls on Congress to Take Action on This and Other Necessary Immigration Legislation 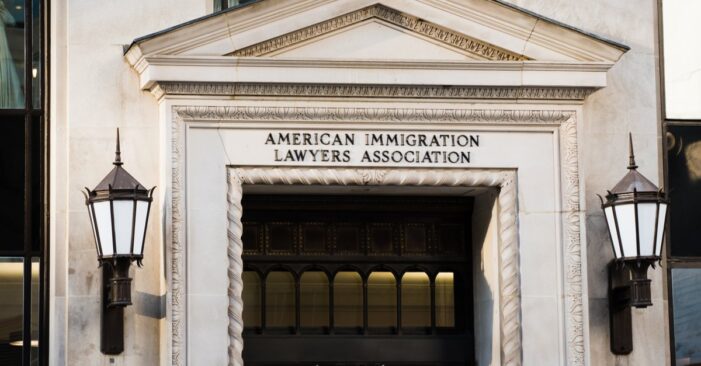 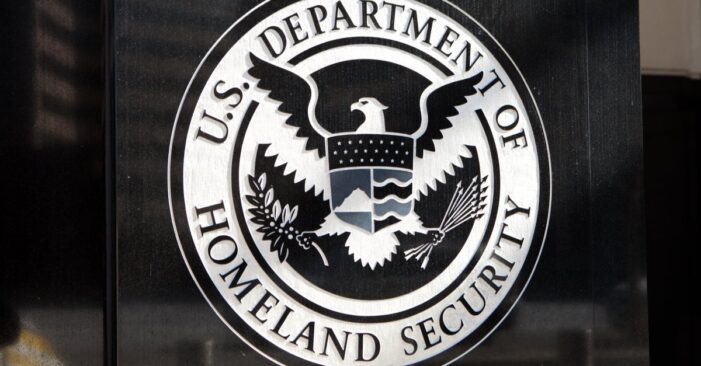 On Jan. 7, USCIS announced the H-1B Selection final rule, which amended the regulations governing the process by which USCIS selects H-1B registrations for the filing of H-1B cap-subject petitions. To give USCIS more time to develop, test, and implement the modifications to the H-1B registration system and selection process, DHS is delaying the effective date of […] 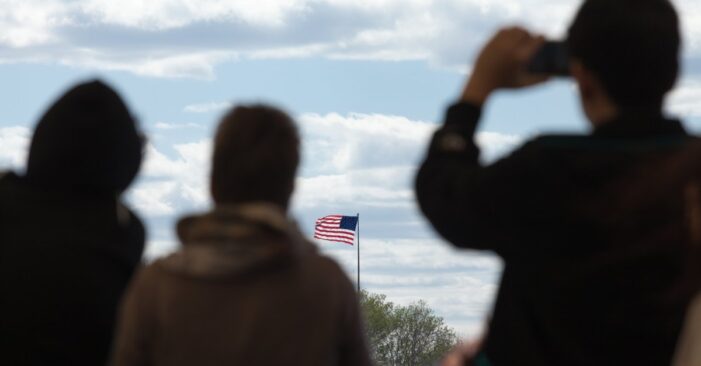 By The Immigrant's Journal on January 27, 2021   Deportation & Prevention, Immigration and Customs Enforcement (“ICE”) 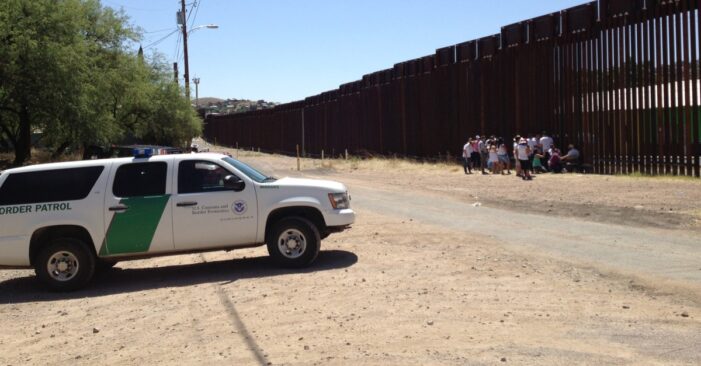 By The Immigrant's Journal on January 19, 2021   Deportation & Prevention, Immigration and Customs Enforcement (“ICE”) 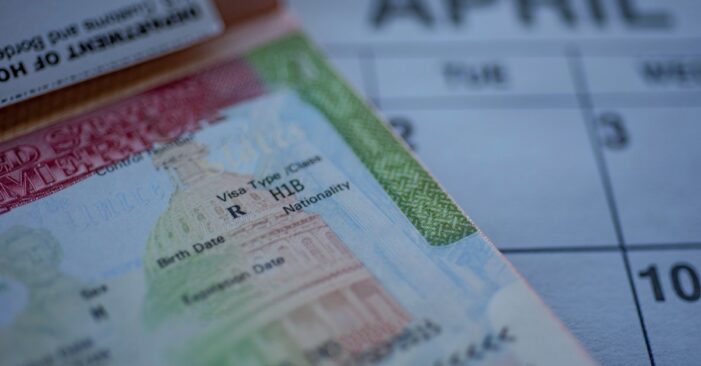 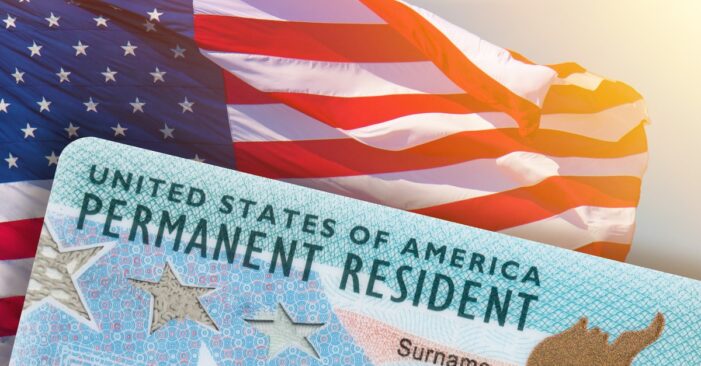 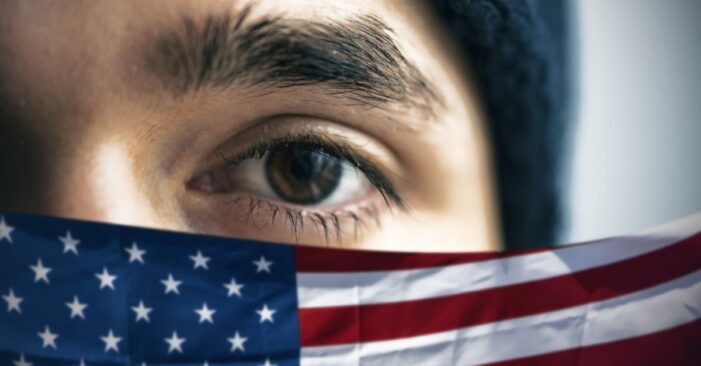