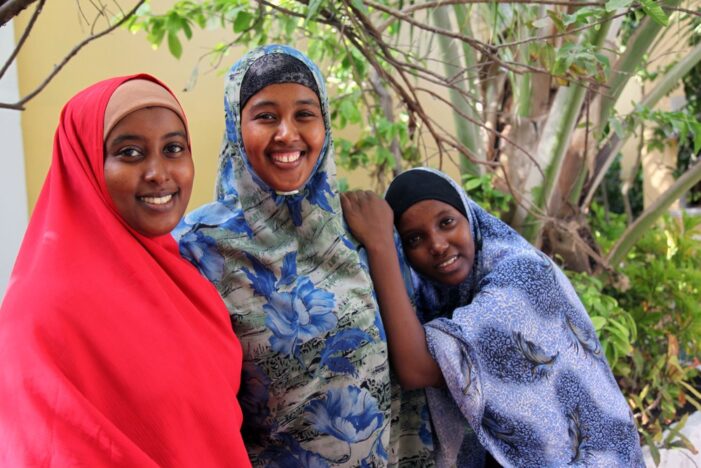 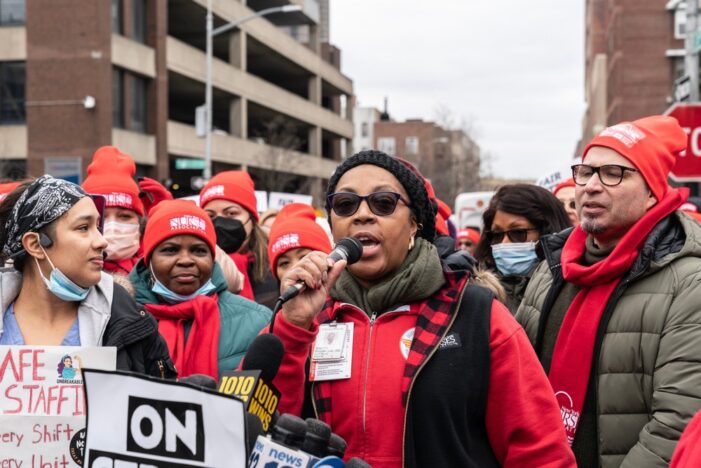 The Future of COVID, As the Story Unfolds

By The Immigrant's Journal on January 12, 2023   Coronavirus, Editorials 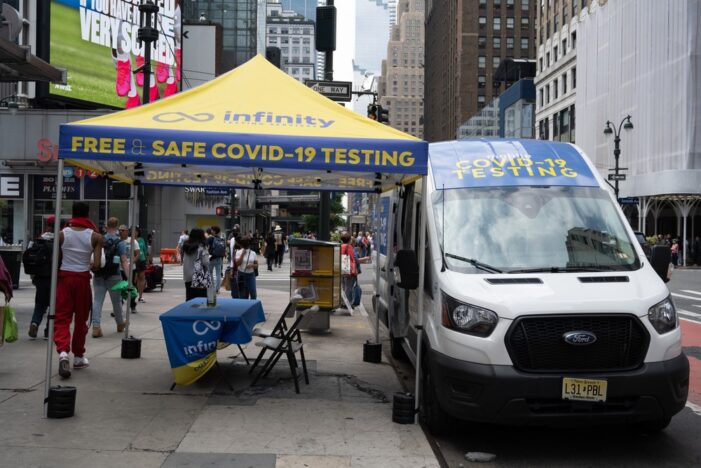 New York, NY, USA – June 2, 2022: An Infinity testing services pop-up COVID-19 testing site. (Shutterstock) Written By: Linda Nwoke Many people wonder if the COVID pandemic is over, and with news of the new variant, how bad things can get. Experts addressed some of these issues during a meeting organized by Ethnic Media […] 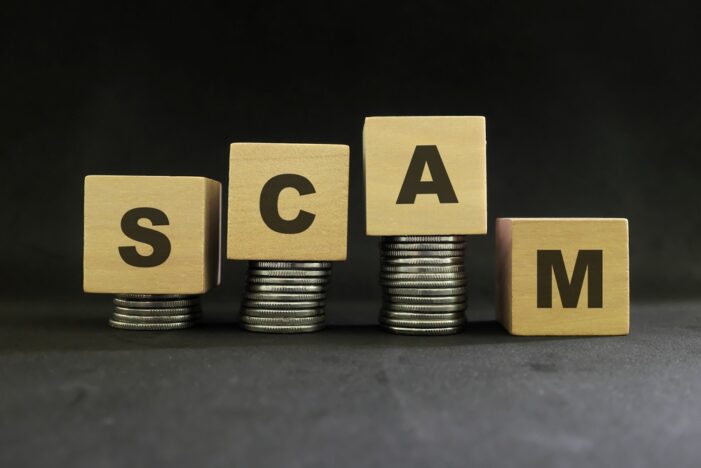 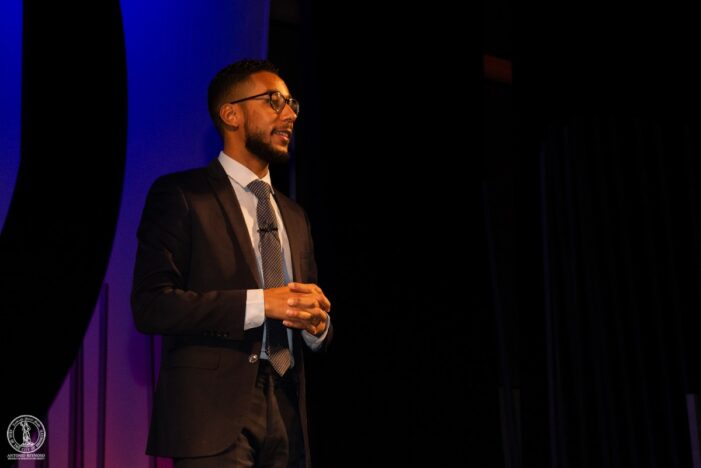 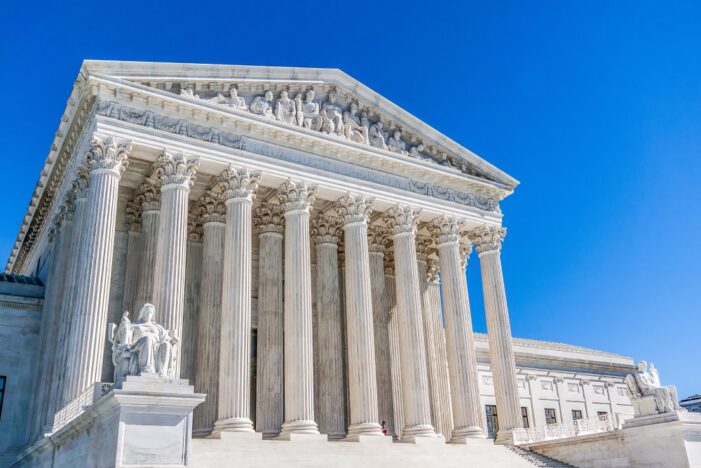 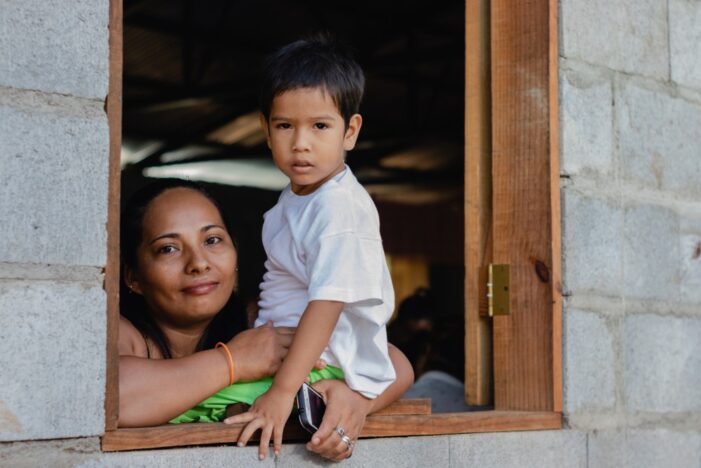 Managua, Nicaragua – June 15, 2019: A Nicaraguan woman holds her child as he sits in the window of a barrio church. Happy mother and son enjoy a visit from American missionaries. (Shutterstock) On Jan. 5, 2023, the Department of Homeland Security (DHS) announced a safe and lawful way for qualifying Cubans, Haitians, and Nicaraguans with U.S.-based […] 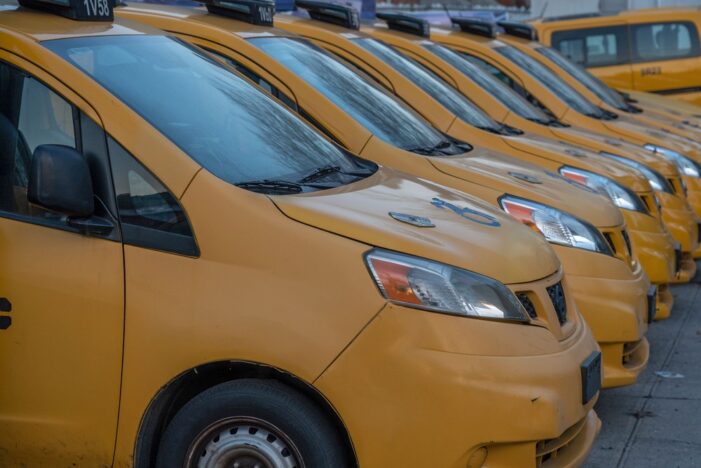 NEW YORK, NY – MARCH 9: A Taxi and Limousine Commission (TLC) medallion seen on a parked New York City yellow taxi in Queens on March 9, 2021 in New York City. (Shutterstock) By Amir Khafagy, Documented NY It was an unusually mild August day in 2021, when immigrant Jamaican-American Stanford Miller, 49, who was […]

Long COVID Stemmed From Mild Cases of Covid-19 in Most People, According to a New Multicountry Study

By The Immigrant's Journal on January 7, 2023   Coronavirus, Featured 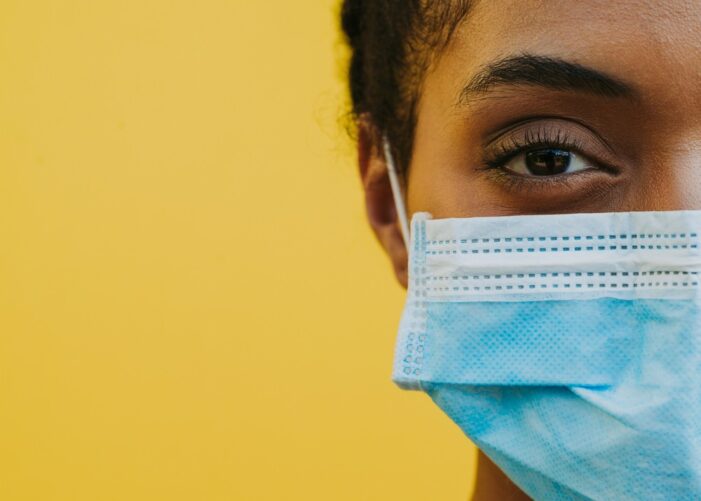 By Sarah Wulf Hanson and Theo Vos, The Conversation The big idea Even mild COVID-19 cases can have major and long-lasting effects on people’s health. That is one of the key findings from our recent multicountry study on long COVID-19 – or long COVID – recently published in the Journal of the American Medical Association. […] 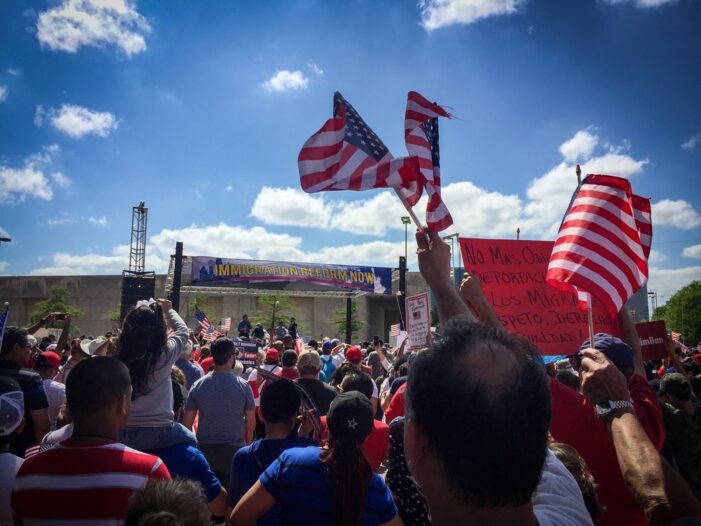